Central Nervous System: Taking for Granted the Power Within 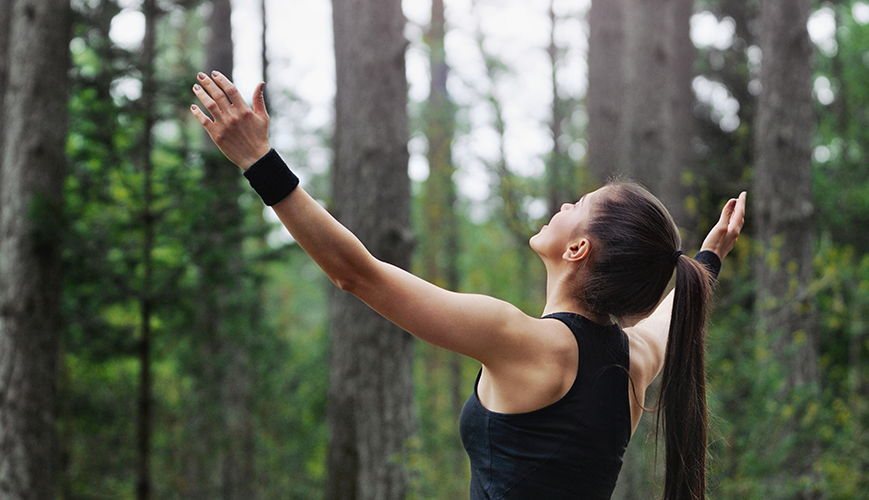 Your body is powerful. It’s an amazing thing. Have you ever thought about what makes it run? Seriously, have you sat down and honestly thought about those processes? Some people have, most haven’t. If you want to live an optimally healthy life, would you agree that knowing at least some basics about the power that fuels your body’s functions would be a good idea and a good foundation from which to grow your desired optimal health? Knowing some of those basics are imperative. If you have no idea how or what makes it run, how can you help it function most efficiently? Let’s take a look at what runs that amazing machine and how chiropractic paves the way for your body to function at its best.

The power that runs your body

The brain is the master of all information, processing and dictating what occurs inside your body. The nervous system is the means through which all the communication is transferred between the brain and rest of the body. But how does the brain work, how do processes organize, how do cells develop and do their thing? When conception occurs the cells immediately start dividing and multiplying. Within 12 hours, there is a mass of cells; in the middle of that mass, certain cells line up and organize, telling all other cells what to do. Guess what that line of cells turns into? You got it, the brain and nervous system—pretty amazing, if I do say so myself!

Now, as development and life goes on in each moment, you don’t need to think breathe lungs breathe or beat heart beat or it’s time to digest that food now. You don’t need to wonder if the process for development of your organs occurred correctly, thus allowing them to do their jobs efficiently. I’m not being funny here or trying to be too ethereal. I’m trying to help expand your understanding of what drives your health. Literally, you don’t need to think about these things. My question to folks is always, what powers that original development of the nervous system, what continues to power the brain? As I’ve asked that question throughout the years in front of thousands of people, I follow up with this: Can we agree that there is something, some sort of energy or power, that drives those processes? There has to be something fueling it, otherwise the processes wouldn’t be occurring. In all my years practicing and speaking, all my audiences have been able to agree with that concept.

Think about the tide of the ocean -- something fuels it even though you don’t think about it. There is a gravitational interaction between the moon and the earth, the water bulges out toward the gravitational pull of the moon and the tide is created. This is a process of energy that drives the entire system of water on earth and it’s entirely unseen and rarely thought about (think innate intelligence.) If left alone, it has its natural rhythm and flow (think optimal health). It’s a self-sustaining system and can detox and replenish as needed. However, with mass pollution -- whether oil spills or dumping plastics and trash or killing off ocean animals (think trauma, stress, toxicity) -- the dynamics of the gravitational pull changes because the structure has changed; as a result, the tide and health of the ocean is changed (think disease, sickness, illness).

The concept is simple: Let the innate intelligence within each one of us flow freely and you will experience the optimal level of health meant for you to achieve your greatest potential. We know life gets in the way and there are an infinite number of ways we can cause interruption or interference to that innate intelligence. Here’s the incredible thing, though: With every choice you make, you have the ability to choose something that supports the flow of that innate intelligence or hinder it. And one of the easiest -- and I contend the most profound -- ways you can support the open flow of that intelligence is to receive regular chiropractic adjustments. While there are infinite ways to interrupt the flow of innate intelligence, the primary way structurally is due to subluxations of the spine (joint dysfunctions or misaligned vertebrae) causing a myriad of health issues. An adjustment corrects this interruption (subluxation), restores communication between your brain and the rest of your body, and allows the free flow of your innate intelligence … thus giving you the greatest opportunity to experience optimum health and enjoy a more active lifestyle -- and be the best that you can be.

Dr. Molly Casey is a Doctor of Chiropractic who practices in the Los Angeles area. She works twice a week at The Joint’s Glendale, CA clinic.

Good Posture Can Make a Positive Impact on Your Health

By Martha Michael From the time you were first admonished by your mother (or grandmother, typically) …

Maintaining Your Manners in the Time of Coronavirus

By Martha Michael “Etiquette is the science of living,” said Emily Post, author and manners expert …

How to Survive Your Wedding Preparation