Crack Your Back: The Danger of Doing it Yourself 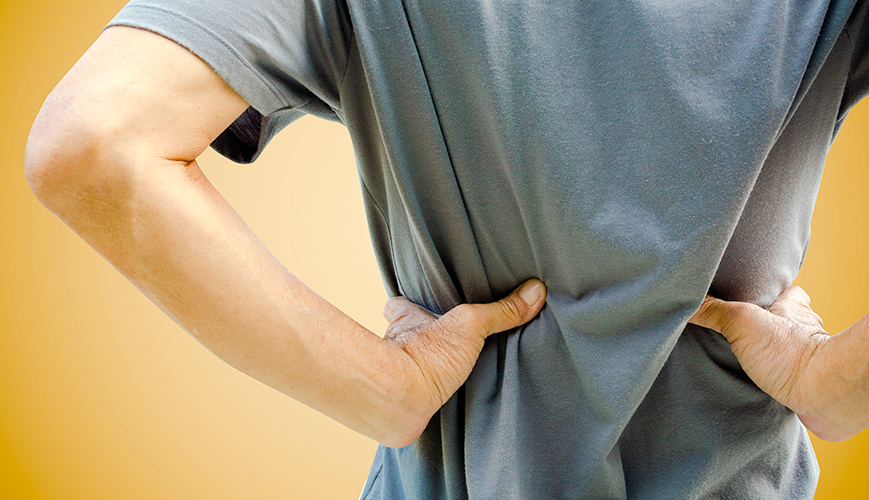 I can’t tell you how many times I’ve heard this refrain from people who think they’re dialed in to the intricacies of the spine (which is only the most important collection of bones in your body): “What’s the popping noise when I get adjusted, and if I can do that to my body myself, why do I need you?” I hear these common and understandable questions from patients so frequently that in the first visit prior to the adjustment I make sure to explain the noise that often (but not always) accompanies the adjustment; it’s a teachable moment.

Sometimes these questions are what keep people from actually coming into the chiropractor for the first time, so let’s take a look at the truth behind the adjustment and whether or not you really need us.

The adjustment itself is when the chiropractor removes the subluxation, also known as a misalignment within the spine that interferes with the function of the nervous system. In essence, it’s a spinal joint that isn’t moving the way it should, it’s restricted or stuck. The adjustment restores proper motion to a specific spinal joint. It’s remedied with a small, specific thrust from the chiropractor onto the patient.

Often, when getting adjusted you’ll hear a popping or cracking noise. This noise is called a cavitation. The spinal joints are synovial joints and they produce synovial fluid. That fluid hangs out in the joint capsule and lubricates it for proper motion. In the synovial fluid there are gases such as nitrogen, oxygen and carbon. When the adjustment is performed, those gases are released and often make a distinct popping noise. It’s very similar to what happens when you cork a bottle of champagne.

I’ve found there are generally two ways patients feel about the cavitation—the first is that they tend to be scared of it. It’s important to know that absolutely nothing is cracking or breaking with this noise -- it’s a simple gas release. The second way people tend to feel about it is -- obsessed. Obsessed, meaning they feel that if they don’t hear the cavitation they have not been adjusted. That’s absolutely not true either. The adjustment is not dependent upon that noise, it’s about restoring motion to the joint and improving nervous system communication from the brain to the body. So, if you’ve never been adjusted before, don’t worry: We aren’t cracking anything and if you’re upset because that last chiropractor you saw “didn’t get the adjustment” because there was no cavitation, rest assured that’s not true either!

I Can Do It Myself

If a patient can “pop” his own back and it feels better when he does it, why does he need a chiropractor? There are plenty of reasons, but let’s keep it to these.

As you can see, even though you can produce a popping noise in your own back and even experience some temporary relief, there is a cost -- potentially a very big one. The cost is increased spinal instability, making the current subluxation worse and of course creating new ones. In addition, your perceived need for “the pop” becomes greater and greater with each fix because the true problem is worsening. It’s a cycle you don’t want to find yourself in, although many people do. The great news is that with some time, energy and consistent effort -- along with the help of your chiropractor at The Joint -- you can absolutely end the cycle and restore your body to health! We hope to see you soon.

Dr. Molly Casey is a Doctor of Chiropractic who practices in the Los Angeles area. She works twice a week at The Joint’s Glendale, CA clinic.