'Hollywood' Healthcare: What Would Your Chiropractor Do? 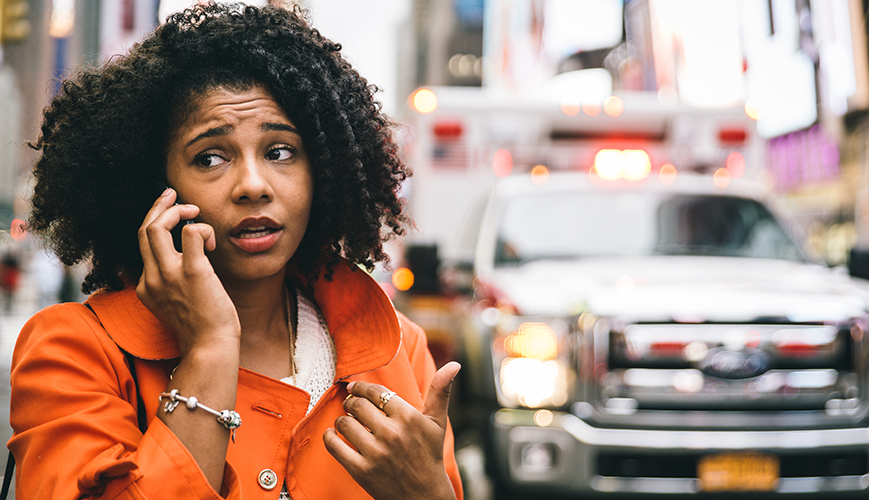 Movies and television provide a great escape from everyday life. Believe me, I don’t get to be a time lord from Doctor Who and weave in and out of the fabric of time in a tardis in my everyday life – which is why movies and shows are such great diversions for a lot of people. The problem is that they aren’t accurate diversions. While it may be true that accuracy isn’t exactly what makes the fantasy of television and movies so exciting, it’s worth noting that people don’t question a lot of what is seen on the big or little screen and just believe it to be true.

Here are some of the biggest reality stretchers I have found on television and in the movies, and how your friendly chiropractor at The Joint would approach it differently!

I love a good action movie as much as the next person – throw in Matt Damon as a trained, yet emotionally vulnerable, super assassin and I’m in! But there are problems with amnesia as it’s presented in this movie.

There’s no way you could sustain a brain injury traumatic enough to wipe out your memory, but still retain all those crazy ninja skills – I don’t care how handsome or physically fit you are. According to the National Institutes of Health, even really profound cases of amnesia won’t impact your identity or personality. Though amnesia in the movies does seem to be a standard occupational hazard for professional assassins, it’s not really something you should worry too much about happening to you.

The chance that you’ll be struck down with amnesia is slim, but there are plenty of other things out there that can impair brain function and memory. That’s why it’s important to make your central nervous system health a priority and see a chiropractor regularly! Regular chiropractic care can help to reduce the stress on your central nervous system, helping you to stay healthy all over. The ninja thing you’ll have to work on yourself.

As a fan of the Alien films, maybe I expected too much from Prometheus – because it has a lot of problems I won’t bother getting into here as a sci-fi fan. As a woman, I have to say that one of the things that bothered me the most while watching this film was the action of the heroine after she effectively had a Cesarean section to give birth to that crazy alien baby.

Let me refresh your memory if you’ve blocked this scene out: Shaw, the last member of the crew alive, was impregnated by her boyfriend who (unbeknownst to everyone else, including himself) had been slowly turning into an alien drone after ingesting a mysterious liquid. She is carrying this crazy alien/human hybrid that she then has via computerized C-section. After this major abdominal surgery, she runs, she jumps, and she somehow manages to vanquish her foes so she can try to escape the planet alive.

I just want to take a break to give a big sigh here. SIGH!!!

In the United States, over a million babies are born every year via cesarean section – about one-third of total births. If you need to have your baby via C-section, there are many ways in which your chiropractor can assist you in your recovery. You should make sure to see your chiropractor to help you deal with any lingering issues from back pain that can occur after pregnancy, and speak to him or her about appropriate exercise and nutrition as you recover too. And it’s probably best to avoid any future pregnancies in alien worlds.

Dr. Gregory House is quite the curmudgeon, but as a chronic pain sufferer, who can blame him? According to the show, he suffered a blood clot in his leg that left him in chronic pain that he manages with a multitude of pain medications and alcohol. It should go without saying that isn’t the best long-term treatment strategy for the 100 million Americans with chronic pain.

If you don’t want to be cranky and in pain like Dr. House (those sleuthing skills are handy, though) then you should try speaking with your chiropractor about the chronic pain you may be suffering from. Doctors of Chiropractic use non-invasive, natural, and safe approaches such as spinal manipulation to help control the inflammation and muscle tension that may be contributing to your chronic pain. Chiropractors can also help you to figure out what may be causing your pain and treat it at its source to help you recover.

Movies and television may not be accurate, but they sure are fun. You just have to take the information presented to you with a grain of salt, and seek real answers from medical professionals you trust, such as your chiropractor at The Joint.