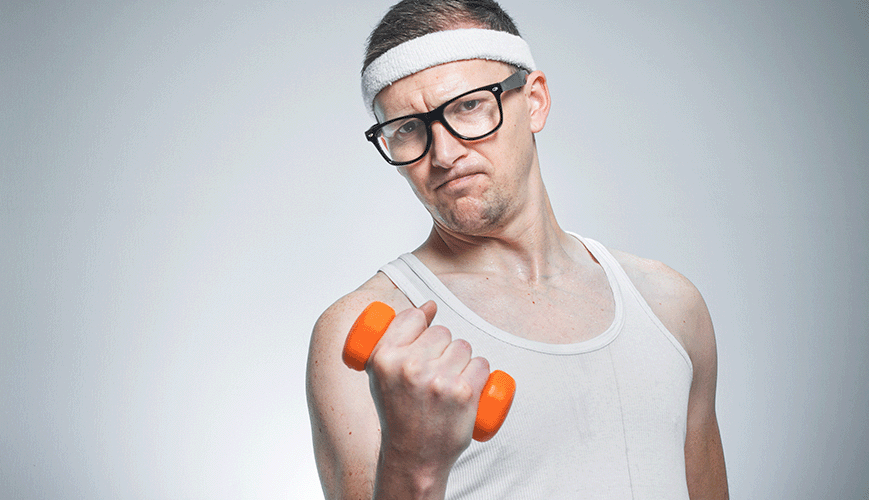 When you turn to social media, especially if you happen to catch the posts of young females, you’re bound to see photos with their hands curled tightly into the shape of a heart. It’s often a message aimed at an audience of one – usually a particular young man.

But, while the woman’s heartfelt affection may get the full attention of the targeted male, the state of his physical heart may go largely unnoticed.

The dangers for individuals who avoid medical care is so pronounced that the American Heart Association has, literally, chosen a poster boy to warn people that ignoring symptoms can lead to major illness, or even death. An article on the AHA’s website features heart failure survivor James Young II, who spoke at the American Heart Association’s Scientific Sessions last fall in New Orleans.

Like many adults his age, Young wasn’t particularly concerned about his health when he was in his 20s and 30s. And not only that, his lifestyle included such counterproductive practices as frequent fast food, beers after work and smoking. Weight gain was something Young simply accepted, but his legs were widening for other reasons. He experienced excessive swelling because he was retaining fluid – which is symptomatic of heart failure.

“I thought it would just go away,” said Young, a graphic designer from Detroit. “Deep down, I think I was afraid of learning the truth.”

By the time he saw a doctor he had “very high blood pressure, type 2 diabetes, pneumonia, and kidney disease.” A physician prescribed him medications and instructed him to return weekly so they could monitor him.

Young ended up with heart failure, so they prescribed more medication and eventually had to admit him to the hospital.

While ignoring symptoms of serious illness eventually leads to the need for medication, the rush to pharmaceuticals is one reason that some people don’t see a medical professional regularly. There’s an unhealthy overemphasis on drug treatment, says the American Chiropractic Association website in a news story touting conservative treatment – manipulation before medication.

“Most MDs continue to focus on prescription medications as the starting point of pain management, with limited consideration of chiropractic referrals,” the site says. “While chiropractic manipulation is commonly listed as a reasonable course of care and suggested in the Journal of the American Medical Association’s patient handout as a valid treatment option, it is still highly underutilized.”

Catching illnesses before they develop is one motive for making regular visits to your practitioner. Your problems are compounded when you fail to take your wellness seriously.

An article posted on Rutgers University News claims another reason for underreporting of health challenges is the male ego. Not only do men fail to go to the doctor in greater numbers than women, they have a gender bias when it comes to transparency about their symptoms.

Initially, the research by Rutgers psychologists was aimed at answering the question “Why do men die younger than women?”It’s not explained by sheer biology, according to Diana Sanchez, associate professor of psychology at the university.

Males who have stereotypical attitudes such as the belief they should be brave, self-reliant and suppress their emotions were the ones least likely to see medical practitioners regularly. Researchers theorize it’s related to a desire to appear strong. They have an aversion to being vulnerable with men, but feel no loss of status when doing the same with women.

Exposing the “cultural script” that makes men downplay their medical issues could become lifesaving motivation to stop ignoring the signs saying their bodies need attention. Taking this message to the information highway is an efficient method for promoting wellness practices. Hopefully, it’s the trend toward regular medical checkups that “goes viral,” and not the health conditions of the men.