Where Does the Buck Stop in Opioid Epidemic 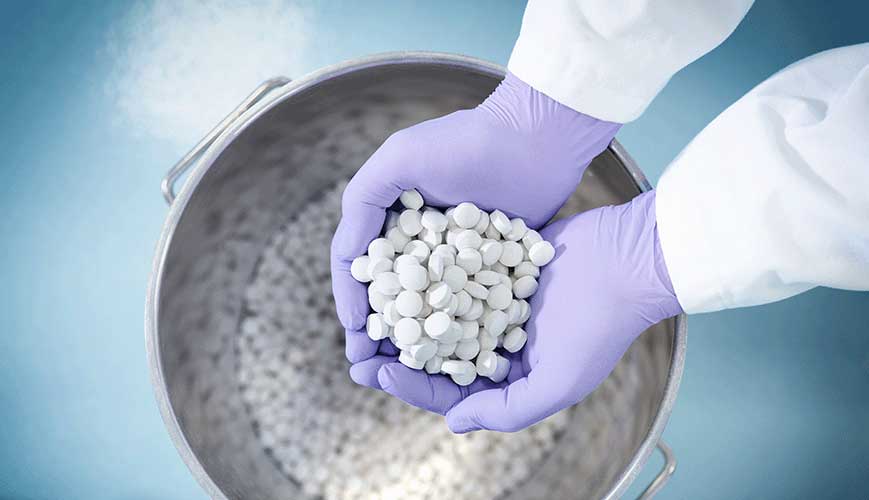 An epidemic is a widespread occurrence of a particular phenomenon. In our society, we have an opioid epidemic. There has been a rapid increase in the use of prescription and non-prescription use of opioid drugs in the United States since the late 1990s, and it has reached crisis proportions. Drug overdoses have become the leading cause of death of Americans under 50 and two-thirds of those are from opioids. In 2016 alone, 62,000 Americans died from overdoses -- up from 4,000 in 1999.

As recently as June 2017, a report by the New York Times indicates that we can expect see continued growth of this already raging epidemic after experiencing the largest spike in history.

So where do we focus our efforts to slow this wide spreading issue -- and whose problem is it really?


The issue is complicated and multifaceted. This is not a problem simply of the drug users and their families -- those are the obvious players. An opioid is a substance found in certain prescription drug medications and illegal drugs. The prescription medications act similar to illegal substances, such as heroin, so it’s a common occurrence that folks who take prescription opioids find themselves quickly addicted; tragically, some convert to the illegal drugs because they are less expensive and easier to attain.

Clearly the rise in opioid use and deaths is seen close to home, in families and communities that see a rise in crimes associated with the use. Certain states are more heavily affected than others; in March 2017, Maryland Governor Larry Hogan declared a state of emergency to combat the opioid epidemic. Such action is a very clear indication that authorities are starting to understand the critical need for this to be addressed at the highest levels.

Because of the epidemic, families of users and different types of authorities are calling for stricter regulations ensuring legally produced narcotics are not getting sidetracked into the wrong hands and being used improperly. The Drug Enforcement Administration is responsible for this function. The fact that opioids are so widely prescribed makes this more difficult. The National Institute on Drug Abuse reported that in 2015, 1 in 3 Americans used a prescription opioid, but it might be even worse. A University of Virginia study reported that drug overdoses from 2008-14 may have been underreported by 24 percent and overdose deaths by 22 percent.

The Centers for Disease Control reports that nearly half of the 33,000 deaths from opioids in 2015 came from prescription opioids. West Virginia leads the nation with opioid-related fatalities, and the problem is so bad in Ohio that attorney general Mike DeWine is suing five pharmaceutical manufacturers for misleading marketing; Montgomery County, which includes Dayton and has a population of 535,000, is on pace to have more than 800 opioid-related deaths in 2017 -- and that doesn’t include the number of non-fatal overdoses.

A great deal of onus falls on the healthcare professionals who are increasingly prescribing opioids -- even for acute cases in which the intervention of heavy narcotics may not necessarily be applicable. Not every medical doctor is over-prescribing these medications, but as a provider truly focused on the long-term health and well-being of my patients, it’s unacceptable to be prescribing unless it is considered a last resort. Additionally, every prescription should include clear verbal patient education detailing what is being ingested and a specific regimen or timeline for an end date. Basically, every prescribed opioid needs an exit strategy. One major factor is that many patients have no idea what they are being prescribed and the potential dangers associated until they are into the physical addiction; that is far too late to be trying to prevent a problem.

Big pharmaceutical companies that serve as the middleman between makers and medical professionals have marketed these drugs and downplayed their addictive nature to both consumers and those prescribing them. In many cases, pharmaceutical companies are even incentivizing providers, both directly and indirectly, to push one drug type over another. Some legislators are actually calling for lawsuits against these companies, seeking monies to help with the treatment of those addicted. This is similar to what occurred with tobacco companies in the 1990s. Similar to what led to the rise of the tobacco industry, society and medical professionals are inundated with big pharma marketing that often lacks full transparency of the associated risks.

When it comes to our health and well-being, there is a level of trust that we give and expect from those helping us. When the whole truth is not presented, certain side effects are downplayed and treatment options are influenced by third party manufacturers, it leads to a breakdown in trust and ultimately patient care.

America has an opioid epidemic and it’s not just one entity’s problem. The addictions are enabled and propelled further by downplaying the risks, under-regulation, overprescribing and a lack of patient education.

As a consumer, and patient, the one thing you can do is to get informed -- and stay informed -- especially when you are being prescribed opioids. Do your research and know you are your best health advocate.