Pull My Finger: The Truth About Cracking Joints 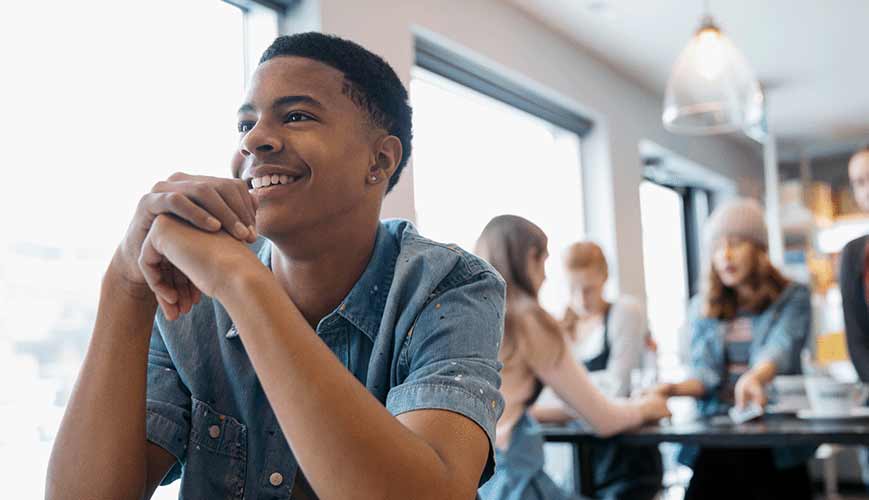 If you’re a baseball fan, this is the time of year you look forward to the crack of the bat on opening day. But what about the crack and pop you hear in the joints of your feet, neck, and hands that is so audible, even a catcher’s mitt couldn’t muffle the sounds?

The Library of Congress has a web page with facts about why your joints make cracking noises, noting there are specific areas of your body prone to cracking, including your:

Research shows that cracking noises in your joints are sometimes caused by gas. Joints are lubricated by synovial fluid, which contains carbon dioxide, nitrogen and oxygen. If you stretch your finger or toe by pulling it, for instance, gas is released from the joint capsule, forming bubbles.

Another explanation for the sounds is the movement of your tendons or ligaments which, when they return to position, make a snapping noise. Also, when ligaments become tighter they can sometimes crackle when you move your joints.

Another possibility is the presence of arthritis. When you lose cartilage in your joints, the surface is rough and can make sounds when you move them.

Taking the Gloves Off

Experts have long debated the effects of willfully cracking your knuckles. Canadian scientists did research they informally called the “pull my finger study” using magnetic resonance imaging, or MRI data, according to Reuters News Agency. It confirmed the presence of a cavity where gas bubbles are released in the synovial fluid. The report adds that the process occurs in approximately 300 milliseconds, and researchers say they can see a white flash before the popping sound, which is a presence of water rushing together.

“Rapid imaging with MRI was ideal for these studies because it allowed clear visualization of the bones and fluids surrounding them, and critically, the formation of the air cavity,” says Richard Thompson, biomedical engineering professor at University of Alberta, where the study was conducted. “I personally do not like the cracking sound at all, I think primarily because I always imagined there was damage being done.”

Just as there are variations in the sounds your joints produce, there are differences in what causes them, according to an article in Men’s Fitness. Some sound like clicking, while others make a popping sound, and still others snap, says Dr. Scott Weiss, a professor in the division of athletic training, health and exercise science at Long Island University.

Before warming up, a “crack” from your shoulder, for instance, may be coming from gas released in the joint, which Dr. Weiss calls “cavitation.” He suggests resistance training to relieve the situation, but he points out there’s no harm from it.

If the noise persists throughout your workout, he explains that it usually means your muscle is tight. It’s caused by friction around the bone. His recommendation is stretching before you begin lifting.

A more serious catalyst for the noise could be a pulled or torn muscle, Dr. Weiss says. It’s indicated by a radiating pop or snapping sound from your shoulder up to your neck or down your arm.

If your noisy joints are painful, it’s time to hit the showers, according to Dr. Weiss; when you begin to hear your joints making noise you can ice the area, but if it begins to hurt, you need to seek treatment.

Following an examination, which will typically include a check on your range of motion, your chiropractor can determine if it’s a major injury, muscle strain, or something less serious such as neck tension. If you tore a muscle, your practitioner can help reduce discomfort and get you started on a program to regain function.

Your chiropractic care may include spinal manipulation for proper alignment to restore you to a healthier condition, regardless of the type of sound your joint is making and its origin.

With the addition of crack research by scientists, it can still be helpful to get a little coaching from your chiropractic professional when you’re concerned about the onset of popping noises coming from your hands, feet, and upper body. Although you may want to get cracking, it’s best to err on the side of caution.