When Health Fads Fade: A Return to Routine 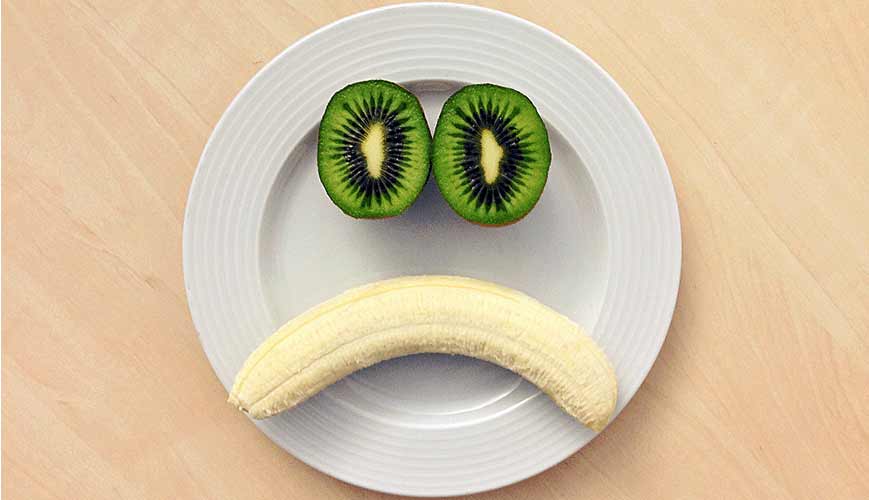 If it sounds too good to be true, it probably is. That’s a platitude that most of us have heard a score of times. But its message is pretty accurate when discussing the wellness marketplace. If you look back at some of pop culture’s favorites, in many cases they’re gone in no time, and when the dust clears we return to embrace the wisdom we already had from our most reliable sources.

Tried But Not Necessarily True

Every era has health crazes, and to weed out the worthless ones you don’t always have to be the fount of wisdom. The Vita Master Belt Massager is low-hanging fruit when it comes to discerning your expected return on investment, and diet products like Metrecal and Sego didn’t have the staying power that the more balanced Weight Watchers does.

Some popular practices can be harmful, while others simply don’t work, says an article about health fads in Shape Magazine. Mad Men star January Jones was taking “placenta pills,” claiming that after the organ becomes dehydrated it has vitamin-like properties. The pills have never been FDA-approved, and dietary professionals tend to choke on the lack of logic.

"The placenta is made to prevent potentially dangerous toxins from reaching the baby in utero, not for eating," says Mira Calton, author of Rich Food Poor Food and a certified nutritionist. "Popping placenta pills supplies only minimal iron while delivering these same toxins to the mother again."

Some high-profile people have turned to oxygen shots as a healthy product that fights the aging process, including former American Idol judge Simon Cowell. Using a can of inhalable oxygen, consumers hope it helps to reduce stress, fatigue and the urge to smoke.

But Shawn Talbott, nutritional biochemist and author of The Vigor Diet, says it has the opposite effect because it generates free radicals, which are molecules that are chemically reactive. “Too much free radical damage can lead to wrinkled skin, stiff joints, elevated fatigue, memory problems, and a host of other chronic conditions associated with aging.”

Bringing Back the Basics

Your body may be suffering because you followed your friends through a fitness phase or gave a harmful diet a try, and if that’s the case, you could use the help of a professional. Chiropractic care has a track record of helping people reverse the damaging effects from unhealthy fly-by-night practices or from misapplying healthy lifestyle changes.

For instance, if you were a heavy-hitter HIIT athlete (High-Intensity Interval Training), but your short bursts of fitness were really endless acts of exertion, you may have strained some muscles or even weakened your immune system.

A chiropractor can safely and skillfully assess your situation based on your feedback during an initial consultation. Through the use of manual techniques, your practitioner can provide relief from muscle strain and treat any joint restrictions that are causing nerve irritation, which can inhibit your immune system.

While fad remedies have come and gone, treatment by chiropractors has been a wellness option for more than 100 years, maintaining a foundation based on spine health. Spinal manipulation may have been in effect for hundreds, or even thousands, of years, says the American Chiropractic Association. Building on anatomy and physiology research, Daniel David Palmer established the field of chiropractic medicine in the late 19th century and it remains an important part of the wellness landscape.

Traditional philosophies also win the day when it comes to healthy sleep patterns. If you ever bought into the idea of “segmented sleep” when it was introduced in 2001, it means you divided your sleeping hours into two four-hour parts. But some experts are suggesting you return to the good, old-fashioned eight-hours-a-night routine, according to an article on EverydayHealth.com.

Historian Roger Ekirch of Virginia Tech published a research paper revealing his discovery that early man used to sleep in two chunks of time rather than one. Medical professionals are challenging any conclusion that it’s a practice that’s right for today.

“Segmented sleep may have been natural for our ancestors,” says Timothy A. Connolly, MD, a sleep specialist at the Center of Sleep Medicine at St. Luke's Episcopal Hospital in Houston, “but today, sleeping in shorter sessions is difficult, impractical, and can be destructive.”

One of the specialist’s concerns is that individuals who attempt sleeping in two four-hour chunks will never go back to sleep; and sleeping just four to five hours isn’t enough. The potential for disrupting your sleep/wake cycle can bring on other medical issues such as:

At the end of the day, it doesn’t matter if you spent your teens working out like a prison inmate or suffered through the buttermilk diet. It’s more important what you’re choosing to do now. Not all fads are bad, but it seems you’re less likely to go wrong when applying conventional wisdom, such as “everything in moderation.”

Baby, Back, Ribs: Why Your Newborn (and You) Should See a Chiropractor

By Sara Butler Being a new mom is tough. Your entire life is turned upside down by one little human …

Healing Isn’t One and Done; Here’s the Process to Make It Happen

By Dr. Molly Casey I often find that people have extraordinary misconceptions about what health is and …