Are You at Risk: How America Got Hooked on Opioids 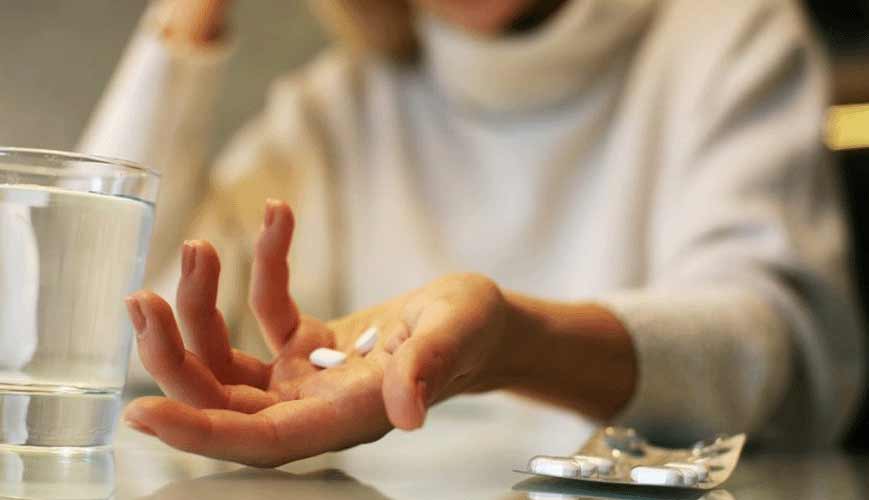 Opioid addiction is a very serious problem in the United States. If you have any connection at all to the outside world via the news -- or a life where folks have access to, and use, prescription drugs -- you’ve likely heard about the problem. Opioids are a specific class of drugs that include the illegal form, heroin, and the legally prescribed synthetic forms such as fentanyl, oxycodone (better known as OxyContin), hydrocodone (Vicodin), codeine, and morphine, to name just a few.

The Center for Disease Control (CDC) states that during a 19-year span starting in 1999, more than 400,000 people died from opioid overdoses. Some of these are from legally obtained prescriptions, some from illegally obtained prescriptions, and some from the street drug. The CDC notes three different waves in the opioid addiction trends. You can check out the actual graph here that tracks the deaths by overdoses in the opioid addicted population.

Wave 1 - In the 1990s there was an upswing in the prescription of synthetic and semi-synthetic forms of opioids that resulted in an increase in overdoses starting in 1999. These prescriptions are the more commonly thought of Vicodin, OxyContin, and even methadone. This is considered the first wave of the current path of the opioid trend.

Wave 2 - The second wave began in 2010 as the deaths from heroin overdoses started to rise significantly. This increase references only the illegal street drug.

Wave 3 - The third wave is prescribed synthetic opioids that are less common – tramadol or fentanyl. This wave began to rise in the early 2000s but dramatically spiked in 2013 and has far surpassed the trajectories of both common prescriptions and illegal heroin.

Let’s start with this: addiction can afflict anyone anytime and anywhere in life. This is an extraordinarily simplified version of what occurs, but will illustrate why opioids are so addictive. Opioids trigger the release of your brain’s feel-good neurotransmitter called endorphins. If you’ve ever felt the high that people talk about after completing an incredible workout or an adventurist excursion, you can get an understanding of what it feels like to take an opioid by amplifying that high exponentially. The opioid also wipes out pain; because you feel so great with muted experience of pain, many feel an extraordinary overall sense of power and well-being.

However, the high doesn’t last and there’s a consequence. After wearing off, the dip and drop often goes back to worse than it was prior to ingesting the substance. So the desire to ingest again is very potent. The more it’s used, the higher the highs, the lower the lows, and the stronger the cravings.

For many, the seemingly wildest part of this trend is that being between the ages of 16-45 years old is a risk factor. This addiction often afflicts professionals who work in a primary care setting, likely because of their easier access to the controlled substances; here is an actual self-assessment tool for those people to better understand the risk factors.

The first step in changing anything is awareness. The opioid crisis has really only come to the forefront of current conversation over the past three to five years. It’s been a problem for much longer. It’s likely caught the attention of many providers and legislatures because of its dramatic spikes in deaths in a relatively short time period. The awareness is present, the conversation is started, and work has begun in order to gather more accurate data of the problem as it is now, and the best ways to move forward.

What I can tell you is this. It’s critical that all of us are aware of our own risk factors, that we’re more vigilant of our behaviors, and we do all we can to utilize the avenues of prescribed drugs only as a last resort after having attempted most conservative measures first to control our pain.

If you or someone you know is struggling with an opioid addiction or any other addiction, reach out for help as soon as possible by calling the drug helpline at (844) 289-0879, or click here for information.