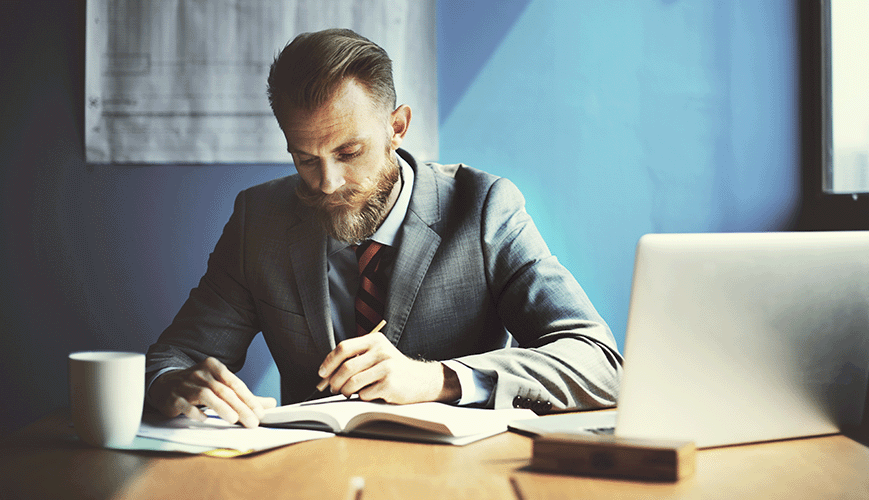 Like the pendulum that swings in the base of your grandfather clock, cultural behaviors glide from one end of the spectrum to the other from generation to generation. Our ancestors had the Great Depression, from breadlines to Dust Bowl migration, and the sum of those experiences resulted in some shared behaviors. One of the most classic is their spending habits. What they purchased and for how much money, and how long they held onto things, are often blamed on being a “Depression child.”

Is it possible that there’s a sequel in America’s future?

An educational site called PostConsumers.com has an explanation of what transpired eight decades ago.

“To survive the Great Depression and make sure that whatever money was available was used for food, parents and families learned to make every available resource stretch,” the site says. “Clothing was never thrown out. It was sewn or patched for re-use, and when it couldn’t be worn any longer or handed down to another child, it was made into quilts or other fabric-based needs.”

Some say this practicality has returned to society in the millennial generation, sometimes called Generation Y, which includes individuals born between the early 1980s and early 2000s. Standard & Poor researchers claim this group is “a frugal and career-focused generation,” according to an article in Fortune Magazine.

It’s a generation that’s not stuck in the status quo, but open to new approaches to get the most out of life, whether it’s alternative healthcare options, communicating through social networks, or paying to ride with strangers. Traditional rules don’t apply.

“They share the most similarities with the so-called Silent Generation,” says the Fortune article, “Americans born in the mid-1920s through the early 1940s and who grew up during the Great Depression.”

Both groups experienced life during a financial crisis, which is why they tend to be financially conservative.

“They are more likely to keep a larger amount of cash on hand, holding more than half their assets in cash, less than a third in equities, and 15 percent in fixed-income assets,” the article says.

Uber and dating sites like Tinder are examples that back up that claim in Forbes Magazine that Gen Y’s demands for expedient, low-priced options look like their grandparents’ requests -- just ordered via electronic devices.

“They're practical. They emphasize stewardship, long-term appreciation and using technology to cut costs,” Forbes writers Janet Novack and Samantha Sharf say. “Of the few good things that came out of the Great Recession, creating a thrifty generation that appreciates the value of a buck and the need to save may be one of them.”

Living life frugally looks admirable, but have their experiences and lifestyle decisions affected their health?

“While the economic costs of the downturn have drawn the lion’s share of attention, the damage to our bodies could end up far surpassing the damage to our bank accounts,” writes Amy Gutman in an article for the Harvard School of Public Health that looks at this century’s recession.

S.V. Subramanian, HSPH professor of population health and geography, says, “It may take awhile for the health impact of the Great Recession to kick in, but once it does, it could be dramatic.”

It’s the stress from financial crises like the Great Depression and the Great Recession that may do the most damage.

The HSPH website shares University of Albany sociologist Kate W. Strully’s report that when a business closes, the resulting loss of a job has a 54 percent chance of creating fair to poor health in employees with no preexisting conditions. And the odds of new health conditions developing are as high as 83 percent. These mostly stress-related conditions include: stroke, hypertension, heart disease, arthritis, diabetes, and emotional and psychiatric problems.

When it comes to treatment, like your granddaddy said, a penny of prevention is worth a pound of cure. Like their earlier counterparts, millennials need to institute healthy routines to both counteract the damage already caused by the economic drop and to foster a norm of wellness.

A ‘Penny of Prevention’

Regular visits to the chiropractor, for instance, enable them to stay on top of changes to their body’s alignment and maintain overall health and well-being. As recently as 2015, a Gallup poll reported that the majority of adults consider chiropractors trustworthy practitioners of treatment effective for addressing pain. They can help patients deal with stressors that come down the pike and make corrections to treat some of these conditions in the early stages.

Cutting off serious health problems at the pass decreases the odds you’ll be overtaken by Father Time sooner than you would have otherwise. And an added bonus to a greater life expectancy isn’t just watching your children and your children’s children grow up. You also get the chance to see the pendulum swing back in your direction.