Research is Moving the Chains for Parkinson’s Patients 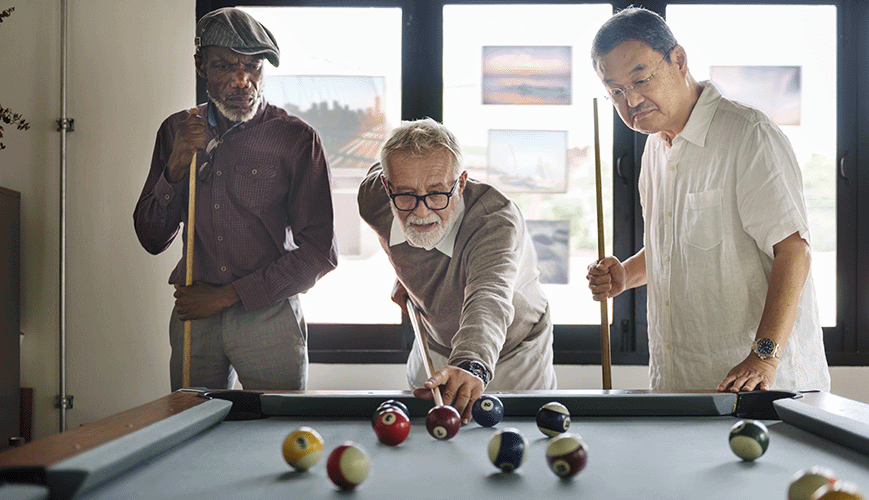 Forward motion is the name of the game in tackling the effects of Parkinson’s disease -- in more ways than one. While making strides in treatment is the goal, it also literally becomes difficult to put one foot in front of the other as the illness progresses.

The Parkinson’s Disease Foundation website describes the illness as a neurological condition caused by a malfunction of dopamine-producing neurons in the brain, causing such symptoms as tremors, stiffness and slow movement.

Like the slow progression of the disease, the medical community continues its research at the speed of a running game, not a Hail Mary pass.

The Parkinson’s Disease Foundation says there are teams of scientists doing research on the disease at three universities: Columbia and Cornell in New York, and Rush University in Chicago. Professor of Neurobiology David Sulzer, Ph.D., is leading research at Columbia University studying how dopamine neurons connect, or synapse, with other brain cells. His team has completed papers on a range of subjects and is currently looking at the effects of cannabis on neuronal translation and its cellular mechanisms of Parkinson’s disease. The researchers have won awards from numerous entities for their contributions to understanding the death of neurons in Parkinson’s patients, says the university’s website. One of those entities is the Michael J. Fox Foundation.

In addition to drawing attention due to Fox’s successful acting career, his foundation, launched in 2000, has in its playbook a strategy of expediency -- moving the ball without wasting a lot of time in huddles, you might say. The mission of the Michael J. Fox Foundation for Parkinson’s Research states: “We have one goal in mind: Accelerating breakthroughs patients can feel in their everyday lives.”

One treatment generating results is deep brain stimulation, or DBS. The Oakland University William Beaumont School of Medicine in Rochester, Mich., is treating patients with movement disorders using this non-invasive surgery. The university’s website describes the deep brain stimulation process: “DBS uses a surgically implanted, battery-operated medical device called a neurostimulator -- similar to a heart pacemaker and approximately the size of a stopwatch -- to deliver electrical stimulation to targeted areas in the brain that control movement, blocking the abnormal nerve signals that cause tremor and Parkinson's disease (PD) symptoms.”

According to an article in Time Magazine, doctors have seen symptoms reduced by 50-60 percent with DBS, which improves problems with balance and tremors. They have treated individuals suffering from Parkinson’s, cerebral palsy, multiple sclerosis and a host of other conditions.

In living with such symptoms, Parkinson’s disease patients find improvement through managing nutrition and medications, plus there are clinical trials they can join. They’re encouraged to keep moving, with suggested activities such as tai chi and yoga.

Chiropractic care is another method to offset the painful symptoms associated with Parkinson’s. Regular visits are beneficial to promote general wellness and help sustain normal body function. In the long term, chiropractic care may be able to alter the effects by targeting specific areas where weakness and degeneration occurs. Muscle stretching exercises can affect ligaments and increase range of motion. Manual adjustments are successful in stimulating nerve endings, increasing blood flow and providing mechanical force to correct joint restrictions in the spine.

Simple relief is a big part of the end game when it comes to Parkinson’s disease. Though the cure is still beyond reach at this point, it doesn’t mean current methodologies can’t move the chains down the field, closer to the goal.