Kicking the Habits that Hurt Us (Or at Least Making Adjustments) 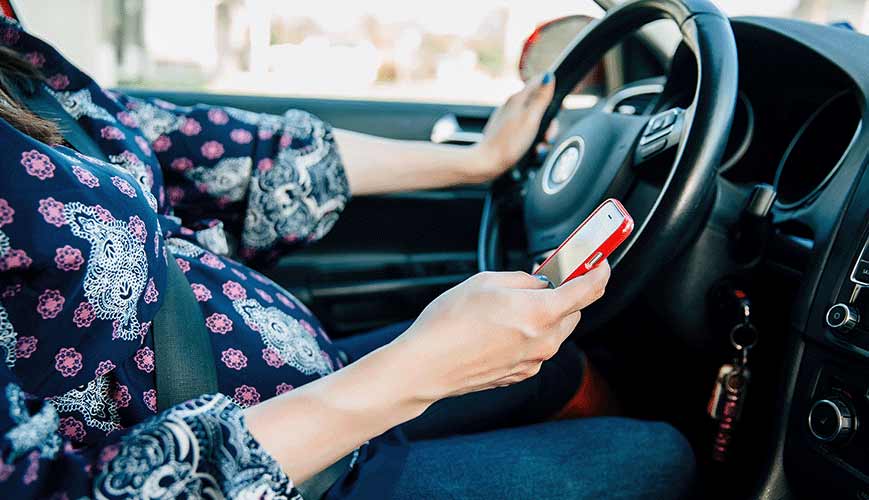 Favorite foods, drinks and lifestyle choices change from age to age. Each of these shifts appeal to changing tastes, but they can also bring threats to your health.

History has many examples. Deaths from cirrhosis of the liver were at record highs in the early 20th century before prohibition, says the National Institute on Alcohol Abuse and Alcoholism. Statistics show the disease rose again when drinking increased after the 18th Amendment was repealed.

In the 1970s, researchers repeatedly confirmed data showing a link between alcohol intake and liver disease, which an educated public took to heart. Cirrhosis was the eighth-leading cause of death in 1977 and dropped to 12th by the year 2000.

And smoking -- now the most preventable cause of death in the country -- shows similar statistics. The more popular it became, the higher the rate of deaths from lung cancer rose. Public health efforts went to work to reduce tobacco use beginning in 1964, and when smoking began declining, so did fatalities from a host of cancers tied to the habit.

Life in the United States today isn’t without its pleasures, and while most are relatively tame, adjustments are sometimes necessary to reduce any health challenges that result from activities we like a little too much.

Don’t let your fingers do the talking when you’re behind the wheel of an automobile. You could be itching to see your Twitter feed or respond to the “ping” that’s notifying you of a text – but resist the temptation. Approximately 500,000 people die or become injured in accidents caused by drivers texting, says the UC Davis Health website. University experts offer tips to help you choose safety over social outlets:

Treatment: In the case of an auto accident, see a chiropractor for an assessment -- even if you don’t feel any aches or pains. You may have experienced trauma, but don’t have obvious symptoms. Victims of car crashes or other jarring physical contact sometimes have delayed symptoms from injuries.

Bunco and Your Bum

You may be having fun with friends, sitting pretty with double sixes and a double margarita, but you’re still sitting. And some say sitting is the new smoking.

We all know that too much sedentary time is harmful. According to the Mayo Clinic, it is linked to several health challenges, including obesity, high blood pressure and high blood sugar levels.

Becoming more active is one of the best forms of prevention. Not only does it minimize the chance of obesity and lower blood pressure, studies have shown it offsets the speed of mortality that’s triggered by lifestyles in which heavy sitting is involved, the site says.

Treatment: Your chiropractor can work with you to design a custom exercise plan, as well as discuss some improvements in your diet. By trading the party mix for a veggie platter, you can sit back and relax knowing you’re rolling the dice for the game, not your health.

Bad News from the Belt Way

Whether they call you the next Kelly Clarkson or “Karey No-key,” hitting open mic nights with your BFFs could get you a gig somewhere or send you to urgent care. Your ears and throat can take a beating from screaming, singing at the top of your lungs or talking loudly for hours.

Sing Wise, a vocal technique resource, explains the lasting effects of unhealthy practices, which can cause throat, jaw, tongue and neck muscle tension. Some singers experience pain above the collarbone, which Sing Wise owner Karyn O’Connor says is most likely the sternocleidomastoid muscles that help you rotate and extend your head. Neck pain is sometimes caused by the trapezius muscle, which attaches the base of the skull to the shoulders and shoulder blades.

Treatment: O’Connor suggests seeing a chiropractor because of the connection between the brain and muscles through the nerves, which need a clear passage through the body.

“A chiropractor can quickly identify and safely correct vertebral subluxations, such as misalignments of the neck bones, that may be blocking the nerve signals to your muscles and even your lungs,” O’Connor says. “Also, subluxations can affect your posture, which is important for effective breath support and good tone during singing.”

You may need to cool it on the karaoke, but get an opinion from your chiropractor -- especially if you have tense or sore neck muscles.

As a Matter of Course

Your golf swing could get you a bogey, a birdie or make you bedridden. Sometimes the physical challenge of golf goes way beyond the links.

While a lot of attention goes to the psychology of golf, it can be a distraction from physical consequences that may result from playing a sport with biomechanical movement that involves twisting and turning. An article on the American Chiropractic Association website warns golfers that a failure to get your body up to par through conditioning may contribute to poor form and injury.

The compressive force on your spine can be as high as 10 times your body weight when you swing a club, and your joints are taken through their maximum range of motion. It often results in back injuries for golfers of all levels of experience. Without proper conditioning, your body has a greater chance of injury. An amateur player often ends up hyperextending the elbow as a result of bending it in the backswing, and even pros get wrist injuries on a fairly frequent basis.

Treatment: You can get a list of flexibility exercises from your chiropractor as a part of your conditioning regimen. Regular spinal manipulation can correct alignment problems on an ongoing basis, so the twisting that takes place during your golf swing doesn’t compound a problem that eventually sends you into traction.

Whatever you’re into -- Feng Shui, ultimate frisbee or contract bridge -- nothing is so much fun that it’s worth a tremendous cost to your health. Get some motivation by routine visits to a chiropractor … because binge-watching Health Channel just isn’t enough.