Welcome to The Joint Chiropractic - Tempe Marketplace! As your Tempe chiropractor dedicated to family chiropractic and spine health, we invite you to join the millions of Americans who have not only found relief from lower back pain, sciatica pain, and migraines, but also a pathway to wellness with chiropractic's natural, drug-free approach to healthcare.

How can chiropractors at The Joint Chiropractic in Tempe help you?

Whether you have seen a chiropractor in the past or are seeking a local chiropractor near you for the first time, expect your visit to The Joint Chiropractic - Tempe Marketplace to be different from any healthcare experience you've had before. Perhaps even life-changing.

Here are a few reasons why The Joint Chiropractic in Tempe is your perfect destination for pain relief and preventative care:

So whatever “symptoms” you or your family may be experiencing, visit our Tempe chiropractic office today to learn more about how you could improve your overall health and well-being. And remember, you never need an appointment to visit, so stop in when it is convenient for you. We look forward to seeing you soon!

“The thing I love most about being in the chiropractic field is seeing the look on patients’ faces when they realize they can be better and don’t have to hurt for the rest of their lives,” he says.

“Giving people a natural alternative to improve and enhance their lifestyle is extremely gratifying.”

Dr. Gerard, as he is known to his patients, was raised in Northern Ireland and in his spare time enjoys the gym, martial arts, reading, and writing.

He attended Anglo European College of Chiropractic, where he received his doctorate, and worked previously in the UK, including London, Derry, Norwich.

“I was first introduced to chiropractic after a car crash and was surprised to find out the education that went into it,” he says. “I enjoyed the natural and non-invasive nature of it.”

Dr. Gerard makes a point of keeping butter from grass-fed cows stocked in his refrigerator: “It brings great flavor to everything.”

If he could bring together any four people from history for the dinner party of his dreams, the doctor would send invitations to philosopher Johann von Goethe,quantum physicist John Wheeler, cosmologist Ervin Laszlo, and martial arts legend Bruce Lee. “This group would represent a variety of opinions on the nature of life and consciousness, and being our best selves.”

Dr. Gerard does volunteer work at a home for children with Downs syndrome representing all the local high schools. “I have never seen happier and more appreciative kids,” he says.

Dr. Natalie Bustamante joined the family of local healthcare providers at The Joint Chiropractic in 2022 when she joined the staff of the Tempe Marketplace and East Mesa clinics. An Arizona native, she brings 19 years of clinical experience, and has worked in several successful clinics including owning her own for 11 years.

Dr. Natalie, as her patients know her, knew she wanted to be a chiropractor at age 13 after experiencing hip pain after a gymnastics class and right before cheer tryouts. "A wonderful chiropractor came in on the weekend to see me, and I made the team. I've experienced many of the conditions that patients come in with. I know how much being in pain can affect a person's life. I love being able to help people get back to doing the things they love to do when they aren't limited by pain and spinal dysfunction."

In her spare time, she loves spending time with her daughter. They have two cattle dogs, a pitbull mix and a desert tortoise that's been in the family over 40 years.

Favorite pastimes include reading, learning and travelling. Some of her favorite books of all time are The Alchemist and The Celestine Prophecy.

Favorite quote: "In my dream, the angel shrugged and said, if we fail this time, it will be a failure of imagination and then she placed the world gently in the palm of my hand." by Brian Andreas.

"I look forward to meeting you!"

Read what our amazing chiropractic patients have to say about our chiropractors and care at The Joint Chiropractic - Tempe Marketplace in Tempe, AZ

Take These Steps to Beat Back Pain
By Paul RothbartOne of the most common aches that people suffer from is back pain. The back supports the body in everything it does, even just sitting or lying down. The spine is complex and contains …
3 Things That Can Help You Stay Healthy
By Paul Rothbart Staying healthy can come down to lifestyle choices. There will always be bacteria and germs lurking out there and it's not realistic to never be sick. Accidents can and will happen, …
Tennis Elbow? Chiropractic Care Can Help
By Paul Rothbart One of the more common upper joint injuries is tennis elbow, which is called that because it can be caused by the act of swinging a racket. Its symptoms are pain and swelling in …
Get Rid of Those Pains in the Neck
By Paul Rothbart"Pain in the neck" is a common figure of speech that can apply to all kinds of things, even people. But in the literal sense, it is perhaps more common. Many people experience neck pain …
Identifying Pain With Help From Your Chiropractor
By Donna StarkDid your feet stop running when they hit the ground this morning? Do you feel as if you have aged decades during your sleep because your body was stiff and in pain when you woke up? Sounds …
Be Flexible This Summer
By Rachel ShouseSome folks complain about the snow that they get in the winter months. They probably know little to nothing about how hot summers can be in certain states. Northerners can understand the …
Managing Brain Fog
By Paul RothbartBrain fog is an aptly named condition. When it strikes, it can feel like the inside of your head is San Francisco when the fog rolls in. It's hard to concentrate, focus is all over the …
Is Your Mattress Hurting Your Health?
By Paul RothbartGood health is not possible without good sleep. There are many factors that affect sleep: inability to relax, not being able to shut down the mind, pain, too much caffeine late in the …
The Impacts of Everyday Life on Your Health
By Rachel ShouseThe daily habits we all have are a big influence on how we feel and function. Whether you feel you have great habits or poor ones, understanding the importance of your good habits can …
Your Health and the Condition of Your Home
By Rachel ShouseThere are a multitude of different things that can affect your health. The air you breathe, how much exercise you get, the way you eat, etc, are all capable of affecting your health in …
Your Body's Shock Absorbers and Chiropractic
By Randi MorseI recently had to send my car into the garage to have the shocks replaced. It was definitely an expensive trip, but one that was necessary. Every time I drove my vehicle while it had bad …
Your First Visit to the Chiropractor
By Randi MorseFear of the unknown is a huge reason why people avoid doing things. Take the chiropractor. It's not that you're scared of going to the chiropractor, it's more that you're unsure what you …
Misdiagnosed Back Pain?
By Randi MorseOne of the more difficult aspects of dealing with chronic back pain is receiving the correct diagnosis. Back pain is often difficult to diagnose because there are so many different things …
Kinesiology Taping: What's it Do?
By Stephen R. FarrisHave you ever noticed when watching sporting events such as basketball, track and soccer, that a lot of athletes are wearing some type of weird, colorful tape? I found it strange myself …
Fish Oil for Better Health?
By Stephen R. FarrisThe stores are filled with a variety of vitamins and supplements. There's powders to help you gain weight and lose it. Different brands of bottled vitamins from A to zinc, and supplements …
Sitting for Too Long Can Affect Your Health
By Stephen R. FarrisMost of our lives are spent sitting, whether it's in our easy chair at home, in class at school, work and while driving or riding in automobiles. Sitting for long periods of time …
How Chiropractic Care Can Help You Sleep Better
By Amber PageSleep. It's the one thing almost everyone in the world can agree we need more of. But getting a good night's sleep is often harder than it should be.Whether you're having trouble falling …
New Parent Pain: A Chiropractor Can Help
By Genevieve CunninghamBeing a new parent is so hard. The crying, the lack of sleep, the aches and pains. Itâ€™s one of the toughest times of your adult life! While the biggest part of this phase …
What You Need to Know About Chiropractic
By Genevieve CunninghamKnowledge is power. This isn't a new concept -- it dates back to Sir Francis Bacon in 1597 -- but as we get older, it takes on new meaning and context. It's no longer just about … 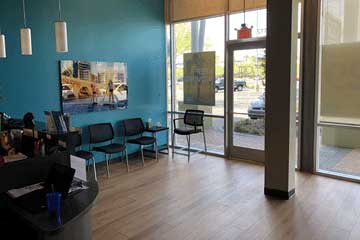 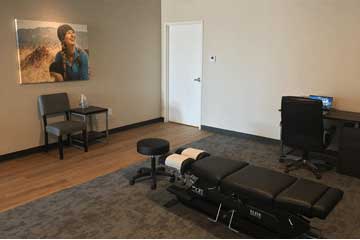 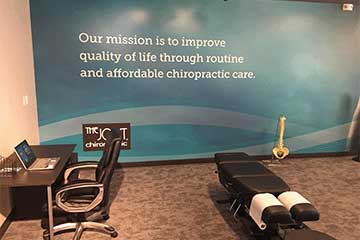 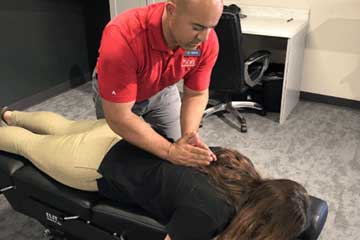 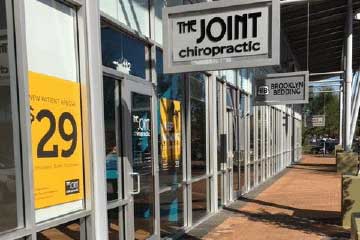 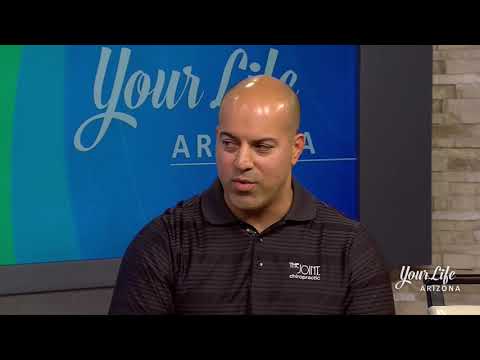