Welcome to The Joint Chiropractic - Livonia! As your Livonia chiropractor dedicated to family chiropractic and spine health, we invite you to join the millions of Americans who have not only found relief from lower back pain, sciatica pain, and migraines, but also a pathway to wellness with chiropractic's natural, drug-free approach to healthcare.

How can chiropractors at The Joint Chiropractic in Livonia help you?

Whether you have seen a chiropractor in the past or are seeking a local chiropractor near you for the first time, expect your visit to The Joint Chiropractic - Livonia to be different from any healthcare experience you've had before. Perhaps even life-changing.

Here are a few reasons why The Joint Chiropractic in Livonia is your perfect destination for pain relief and preventative care:

So whatever “symptoms” you or your family may be experiencing, visit our Livonia chiropractic office today to learn more about how you could improve your overall health and well-being. And remember, you never need an appointment to visit, so stop in when it is convenient for you. We look forward to seeing you soon!

Dr. Brad Fraser, D.C. was born and raised in West Bloomfield, Michigan. He graduated from Andover High School, in 1997 and then attended The University of Michigan where he graduated with a degree in Movement Science, from The School of Kinesiology. Sports have always been a major part of his life and Dr. Brad played soccer, football, baseball, before finding his true sporting passion in hockey. Dr. Brad played defense for The University of Michigan from 1999-2002 and played professional minor league hockey after that. Following his hockey career Dr. Brad found a calling in Chiropractic Care and attended Life University.

After receiving his chiropractic license in 2009, Dr. Brad worked with one of his chiropractic professors in and around the Metro-Atlanta and Chattanooga areas. He began working with The Joint in Metro-Atlanta in 2012. Currently Dr. Brad is the Clinic Director of The Joint in Livonia. He feels that the best thing about chiropractic “is being able to help assist and explain good health to all ages.” He has three children: ages (son-16, daughter-12, & daughter-4) that he has adjusted since birth.

The two things that can always be found in Dr. Brad’s refrigerator are a cold water bottle and ketchup. His favorite dinner party would include Gordie Howe, Chris Coury, Dr. Patrick Greco D.C., and Robin Williams. Dr. Brad feel that “we could reflect on the past and learn so much from/about each other. We could also have a great time doing so.”

One of the coolest things that Dr. Brad has ever done was ski for a day in Banff Alberta, Canada his junior year in high school. “My team and I went there during the middle of a weeklong hockey tournament. Almost nobody gets a chance to that, let alone at one of the world’s best ski resorts!”

Put Back Pain in Its Place
By Tom HerrinIf you are like most people, any kind of pain can put a damper on the best of situations.  We have all seen individuals who have obviously received serious injuries to the back and can …
Spring Does Have to Mean Back Pain
By Tom HerrinWhenever we begin to think we hear spring calling us, we may be inspired to get out and do more.  It is very natural as blue skies and warmer temperatures can tend to motivate us.  The …
Chiropractic Care for the Winter Blues
By Donna StarkDespite what many people think, living in a state that experiences harsh winter elements isn't all that bad. In fact, some people actually look forward to all the snow that Mother Nature …
What You Need to Know About Chiropractic
By Genevieve CunninghamKnowledge is power. This isn't a new concept -- it dates back to Sir Francis Bacon in 1597 -- but as we get older, it takes on new meaning and context. It's no longer just about … 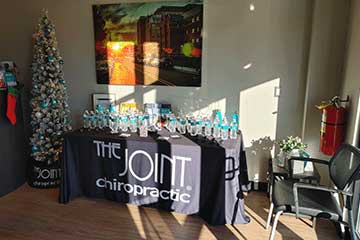 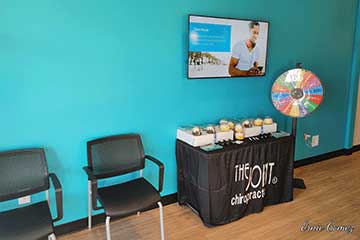 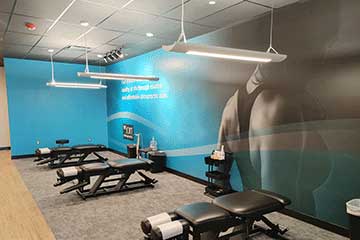 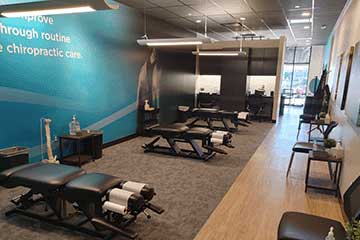 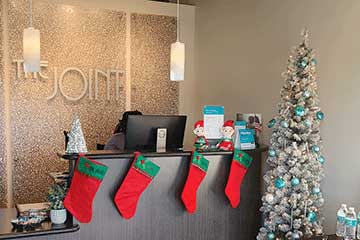 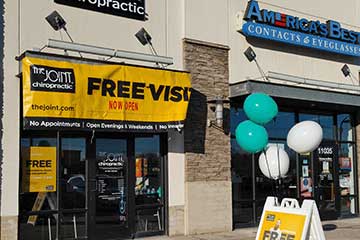 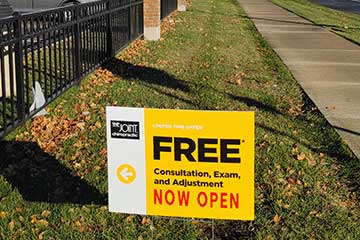 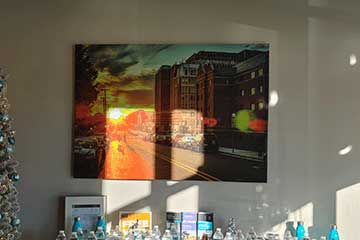 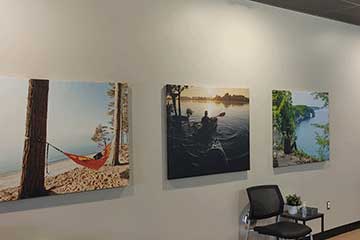 This clinic is owned and operated by Midwest JYNT Chiropractic, PC. and managed by Leach Holdings, LLC