OK, Take a Deep Breath and Do it Right 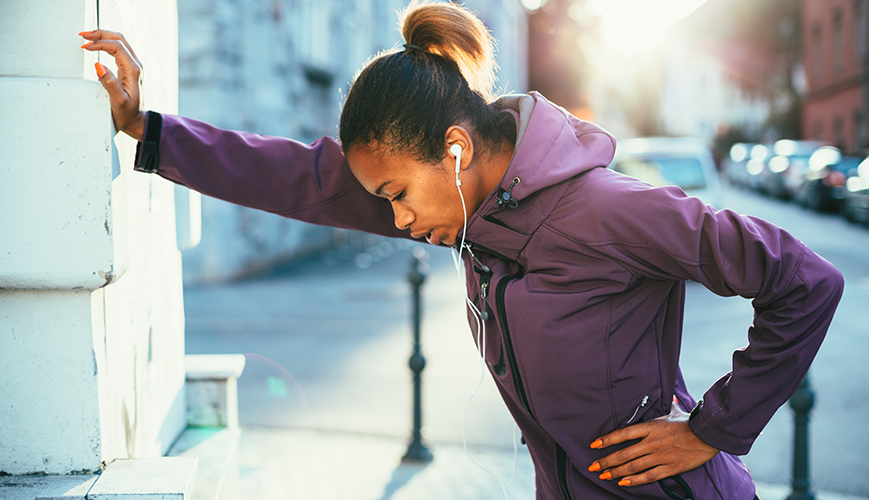 OK, take a deep breath as you prepare to inhale this next concept. It’s about breathing, and why it’s such a big deal.

What does breathing have to do with your health and your spine? Or how does your spine affect your breathing? People rarely put enough thought or pay enough attention to how they breathe. How you breathe directly affects your spine and your health. The health of your spine also affects your ability to breathe well and breathe properly. Though caring for your spine with chiropractic care does cost a nominal amount of money at The Joint Chiropractic, breathing properly costs nothing so there’s no excuse to not join in on this.

What does breathing do for you?

Obviously, you know the initial reasons as to what it does for you, meaning breathing keeps you alive. But really what does the action of breathing do?

Think about house cleaning and heating systems. Breathing carries oxygen to every cell of the body. The cells of your body run on oxygen and they also depend on it for cleaning. Oxygen cleans the body and removes carbon dioxide from the blood supply. Carbon dioxide is poisonous to some of the essential processes of the body, so you don’t want that hanging around too long. Breathing also controls body temperature. It’s by a process called oxidation that cells are renewed, the body grows and is heated up. When the body temperature is low, more oxygen is brought in to increase the temperature -- and vice versa when the body temperature is too high.

Breathing is all about the lungs, right? Wrong. It’s partly about the lungs, but there are other muscles, and one in particular, that is very important and most know nothing about. Let’s do a quick study of oxygen, shall we? Air enters your nose or mouth, goes down your windpipe (trachea) and dumps into the lungs. Yeah, yeah, you know that but here’s where many get lost: They think of breathing as in and out of the lungs; as a result, they breathe from their chest area -- rising and falling. In fact, the muscle below the lungs that actually controls the act of breathing is the diaphragm. It sits under the lungs and makes them expand in order to get more oxygen in and contract to expel as much carbon dioxide as possible. So proper breathing is really about utilizing your diaphragm -- it’s about breathing from your belly. Your belly should expand with your inhale and contract on your exhale. That’s how you get the most out of your breathing.

Breathing and Your Spine

Breathing from your chest (lungs) and not your stomach (diaphragm) wreaks havoc on your spine; when the rib cage and joints of your mid-back don’t move through their full range of motion -- they can get stuck and misaligned. This affects your nervous system, and your nervous system is what ultimately is responsible for the act of breathing because it carries the impulses/messages from the brain to the organs, thus initiating the act of inhaling and exhaling, as well as the diaphragm contraction and relaxation. Improper breathing affects the spine negatively and in turn makes breathing properly more difficult.

Is it the chicken or the egg? Well, to be honest it doesn’t matter. If you are looking to improve your breathing and your health, it’s imperative that you get your spine checked for subluxations (joint restrictions or misalignments), get adjusted (we’d love to do that for you here at The Joint Chiropractic), and that you start belly breathing! Come on in and our doctors will be happy to go over this in person after that next adjustment. Here’s to deep breathing!