Welcome to The Joint Chiropractic - McCarthy Ranch! As your Milpitas chiropractor dedicated to family chiropractic and spine health, we invite you to join the millions of Americans who have not only found relief from lower back pain, sciatica pain, and migraines, but also a pathway to wellness with chiropractic's natural, drug-free approach to healthcare.

How can chiropractors at The Joint Chiropractic in Milpitas help you?

Whether you have seen a chiropractor in the past or are seeking a local chiropractor near you for the first time, expect your visit to The Joint Chiropractic - McCarthy Ranch to be different from any healthcare experience you've had before. Perhaps even life-changing.

Here are a few reasons why The Joint Chiropractic in Milpitas is your perfect destination for pain relief and preventative care:

So whatever “symptoms” you or your family may be experiencing, visit our Milpitas chiropractic office today to learn more about how you could improve your overall health and well-being. And remember, you never need an appointment to visit, so stop in when it is convenient for you. We look forward to seeing you soon!

Jonathan was born in western Wisconsin and was raised in the rolling farmlands of the Mississippi Valley. Due to a nearly fatal struggle in infancy to grow and develop, Jonathan was taken to a chiropractor out of desperation who succeeded in restoring his body’s natural function and ability to thrive, saving his life. Years later, as a child, Jonathan began to suffer from seasonal allergies and severe migraine headaches, which were treated with steroids and painkillers. Once in high school, after a decade of suffering, he visited the local chiropractor, who once again restored his body’s natural function, permanently resolving both the allergies and the migraines. This was a life-changer for Jonathan, who was now able to participate more successfully in everything from athletics to art to educational pursuits, earning high honors in martial arts, music, theater, public speaking and the basic sciences.

Jonathan decided to become a chiropractor so he could perform the same service for countless others; reducing suffering and unlocking potential. He first studied human biology, physics and chemistry at the University of Wisconsin in La Crosse, and studied psychology and philosophy at Philipps Universität in Marburg, Germany. Jonathan enrolled in chiropractic graduate studies at Northwestern Health Sciences University in Minneapolis, Minnesota, where he completed his Bachelor of Science degree in Human Biology, and where in 2014 Jonathan earned his Doctor of Chiropractic degree.

Upon graduation, Dr. McCune was offered to run a mentor’s practice in Lima, Perú. Despite not speaking Spanish at the time, he accepted the job, moved to Peru, and hired a local interpreter named Diana Ramos. Over the following three years, Diana saw so many lives dramatically change under Dr. McCune’s natural care that she decided to devote herself to the profession as well. She earned a scholarship to Life West in Hayward where she and Dr McCune are living, now happily engaged, as she completes the Doctor of Chiropractic program. This is what brings Dr. McCune to the Joint and to you!

His goal is to help his patients achieve optimal health, form, and function by finding and correcting the root cause of the problem thus restoring the structural integrity and mobility of the spine while at the same time reducing the pressure on sensitive and vital neurological tissues. Dr. Weltchek is also a big proponent of regular/routine maintenance/wellness care to keep the body "tuned-up" and functioning at its maximum potential.

Dr. Cynequa 'Doc C' Caldwell attended the world renown Palmer College of Chiropractic and is licensed by the California State Board of Chiropractic Examiners. Upon graduating she worked in the Apple wellness center as she started her own private practice. In private practice Doc C, helped patients of all ages including children athletes reach their goals.

Clinically she incorporates her research-based education with the body's innate ability to heal, with specific manual adjustments to help each person function optimally. Her goal is to provide the best quality care to patients with treating the whole person rather than treating the symptoms. When she is not caring for patients, she can be found running in various Rock N' Roll 1/2 Marathons, snowboarding or traveling abroad with her family.

Stars Based on 5 Reviews

Read what our amazing chiropractic patients have to say about our chiropractors and care at The Joint Chiropractic - McCarthy Ranch in Milpitas, CA 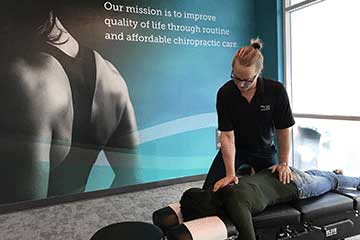 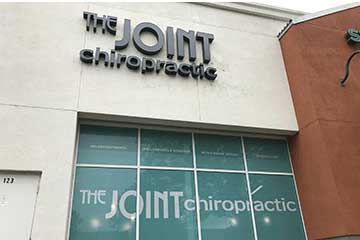 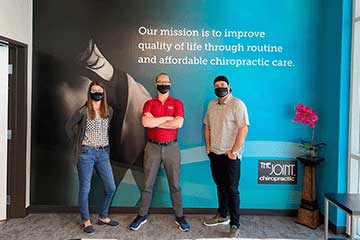 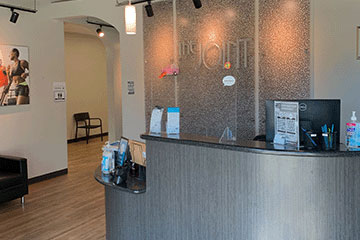 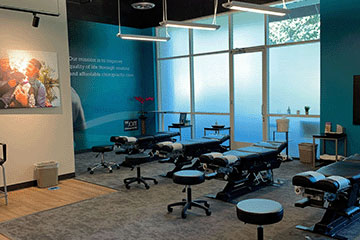 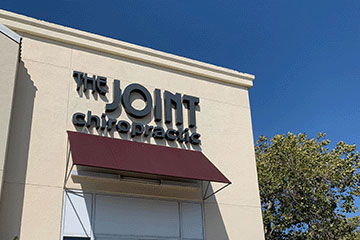 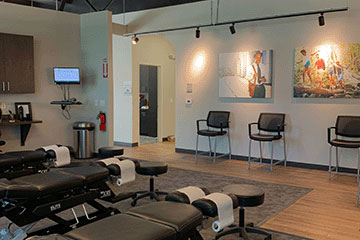 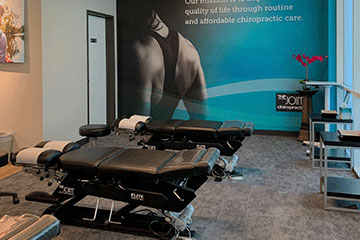 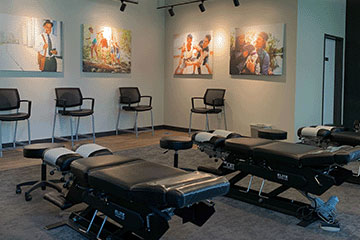 This clinic is owned and operated by Cherry Chiropractic Corp PC and managed by Joint Ventures, LLC

Next Gen Zen: Teaching Your Kids Meditation to Improve Their Health
By Martha Michael Like a lot of experiences as a parent, your actions and words can come back to haunt …
Part 1: What You Need to Know About Concussions and Symptoms
By Dr. Molly Casey Movement is life. Activity is an inherent part of health. The benefits of being active …
The Importance of Reading: Why It Matters and Why It’s Healthy
By Martha Michael You don’t need to quote Shakespeare to be a reader. It may be true that video content …