Welcome to The Joint Chiropractic - Rock Hill! As your Rock Hill chiropractor dedicated to family chiropractic and spine health, we invite you to join the millions of Americans who have not only found relief from lower back pain, sciatica pain, and migraines, but also a pathway to wellness with chiropractic's natural, drug-free approach to healthcare.

How can chiropractors at The Joint Chiropractic in Rock Hill help you?

Whether you have seen a chiropractor in the past or are seeking a local chiropractor near you for the first time, expect your visit to The Joint Chiropractic - Rock Hill to be different from any healthcare experience you've had before. Perhaps even life-changing.

Here are a few reasons why The Joint Chiropractic in Rock Hill is your perfect destination for pain relief and preventative care:

So whatever “symptoms” you or your family may be experiencing, visit our Rock Hill chiropractic office today to learn more about how you could improve your overall health and well-being. And remember, you never need an appointment to visit, so stop in when it is convenient for you. We look forward to seeing you soon!

Dr. Joseph Blanchard joined the family of The Joint Chiropractic in 2018 with his arrival at the Rock Hill clinic. A graduate of York Technical/Greenville Technical with degrees in science, arts and science, he earned his doctorate from Sherman College of Chiropractic in Spartanburg.

Dr. Joe, as he prefers to be called, says he has the world’s best patients and that the best thing about being in the chiropractic field is “using my God-given gifts to help heal the body.”

He was raised in Rock Hill, but has also worked in Hilton Head and south Charlotte, N.C. “The Joint Rock Hill is going to be the beacon of our city,” he says. “It’s going to be the place that changes how our community views health and wellness.”

Health has played a huge role in Dr. Joe’s life; his wife, a phlebotomist/lab technician by trade, is now a health coach. They have four sons who keep them busy. Not surprising, Dr. Joe enjoys family activities and hanging out with friends, but he also appreciates sports in his spare time.

“I always knew I wanted to help people,” he says, “but I knew chiropractic was my calling when I realized God was giving me gentle nudges toward Sherman College and, upon arriving, learning that chiropractic is built on the same principles that I always knew health was.”

Dr. Joe says he has a giant-sized sweet tooth, so “I always have some of the healthy kind of chocolate nearby.”

If he could share that chocolate with any four people from history, he would love to sit down with Dr. Martin Luther King Jr., Albert Einstein, Jesus Christ, and comedian Kevin Hart.

“Dr. King was the king of equality through peace,” Dr. Joe says. “As for Jesus, imagine being able to ask the creator the meaning of life and why we’re here. I would love to see the world through Einstein’s lens, even for a moment, and he could teach more than a man could learn in a lifetime. As for Kevin Hart, I could always use a good smile.”

It sounds like Dr. Joe would be able to contribute to the conversation as well.

“I could mention many adventurous things I’ve been through, like adjusting Olympic athletes before the 2012 Olympic Games in London, but the coolest thing I’ve ever done is father children with my wife,” Dr. Joe says. “Nothing beats raising a child where the entire outcome of their life is in your hands. Can’t beat it, couldn’t love them any more than I do.”

Stars Based on 30 Reviews

Read what our amazing chiropractic patients have to say about our chiropractors and care at The Joint Chiropractic - Rock Hill in Rock Hill, SC 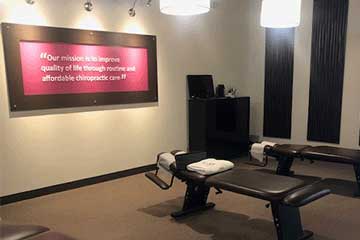 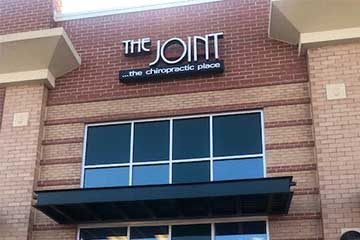 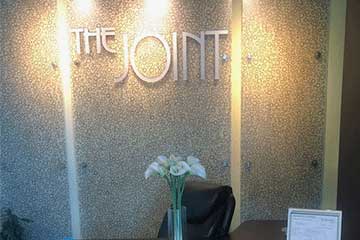 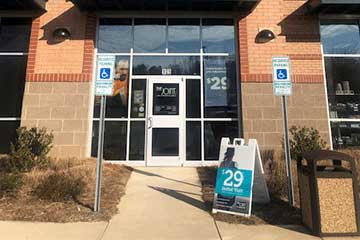 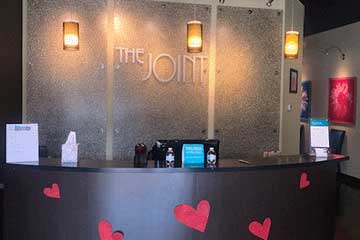 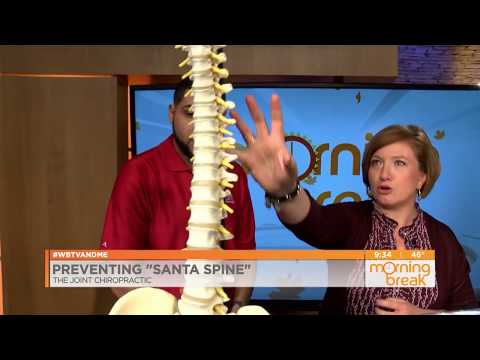 This clinic is owned and operated by TJ Rock HIll LLC