Welcome to The Joint Chiropractic - Morton Ranch! As your Katy chiropractor dedicated to family chiropractic and spine health, we invite you to join the millions of Americans who have not only found relief from lower back pain, sciatica pain, and migraines, but also a pathway to wellness with chiropractic's natural, drug-free approach to healthcare.

How can chiropractors at The Joint Chiropractic in Katy help you?

Whether you have seen a chiropractor in the past or are seeking a local chiropractor near you for the first time, expect your visit to The Joint Chiropractic - Morton Ranch to be different from any healthcare experience you've had before. Perhaps even life-changing.

Here are a few reasons why The Joint Chiropractic in Katy is your perfect destination for pain relief and preventative care:

So whatever “symptoms” you or your family may be experiencing, visit our Katy chiropractic office today to learn more about how you could improve your overall health and well-being. And remember, you never need an appointment to visit, so stop in when it is convenient for you. We look forward to seeing you soon!

Dr. Jesse Roth was born in Detroit but raised in the beautiful city of Houston. He obtained his Bachelors of Science in Psychology with a minor in History at the University of Alabama at Birmingham in 2001. Upon graduating, he then decided to pursue his Doctorate of Chiropractic at Texas Chiropractic College in 2006.

Dr. Roth’s passion for chiropractic care began when he was a teenager and was treated by a chiropractor and saw how his health benefited from that in many ways. Since then, being a chiropractor has always been a goal so he could provide those same benefits to the patients that he treats. Dr. Roth hopes to continue to grow and evolve as a doctor and is always striving to ensure each adjustment he gives leaves his patients feeling better.

Stars Based on 5 Reviews

Read what our amazing chiropractic patients have to say about our chiropractors and care at The Joint Chiropractic - Morton Ranch in Katy, TX

Don't Hurt Your Back While Exercising
By Paul RothbartThe importance of exercise to good health is a well-known fact. It helps maintain a healthy physique, helps control blood sugar, blood pressure, and cholesterol, and can also boost mental …
Have a Plan for Good Health
By Paul RothbartStaying healthy and preventing illness and injury are worthy goals in life. Although it's not possible to foresee every possible risk to health and avoid it, there are certainly ways to …
Chiropractic Care Can Be Part of a Natural Lifestyle
By Paul RothbartNo matter how technologically advanced society becomes, there is always something to be said for a natural lifestyle. Not that cars, smartphones, and computers aren't incredibly useful. …
Your Clothing Could Be Contributing to Back Pain
By Paul RothbartThere are many people who suffer from back pain. This common affliction can be caused by several things. Poor posture, improper lifting techniques, and lack of exercise are all primary …
Time to Get That Shoulder and Elbow Pain Checked Out
By Stephen R. FarrisMost any profession folks work in requires the use of our shoulders and elbows. Professional athletes such as baseball pitchers constantly put their shoulders and elbows in motion …
A Year of Mental Well-Being
By Brandi Goodman If you've had a particularly rough year, now's the time to focus back on yourself and your own mental well-being. Forget the bad and realize the good that can come from spending an entire …
Yes! Chiropractic Care Is Safe for Seniors
By Donna StarkSince our bodies tend to become weaker as we age, many people assume that chiropractic care is unsafe for older adults. But that assumption would be wrong. Chiropractic care is completely …
Five Reasons to Take Your Child to the Chiropractor
By Rachel CarverMany of us routinely see our chiropractor. Maybe you have chronic back pain, or you are on a monthly wellness plan. Either way, we value chiropractic care for many reasons. But this important …
Some Ways Chiropractic Helps Treat Anxiety And Stress
By Lexi HerrinChiropractic is a very effective type of treatment that can help treat several different types of symptoms and disorders, one of those being anxiety, which can be caused by several different …
Chiropractic Care for Your Not-So-Typical Ailments
By Genevieve CunninghamWhen it comes to chiropractic care, most of us immediately think about ongoing back pain. We think about a crick in the neck and a back that's sore and stiff after work. These kinds …
All About Cauliflower
By Amy SilvaCauliflower isn't always a top choice for people when they're naming their favorite vegetables. It can come off as boring since it doesn't have much flavor, but it doesn't have to be bland. … 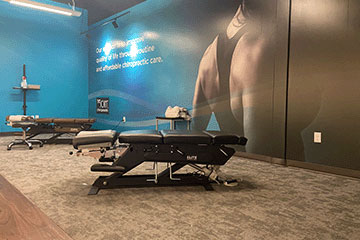 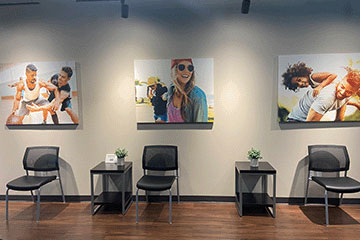 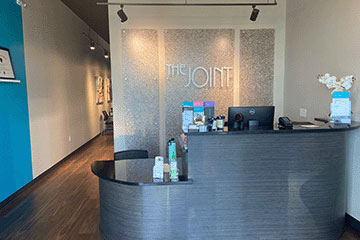 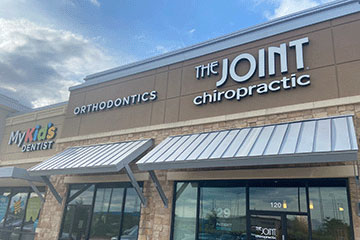 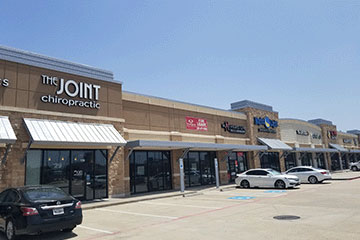 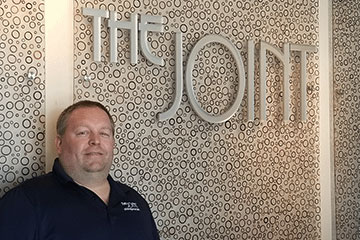 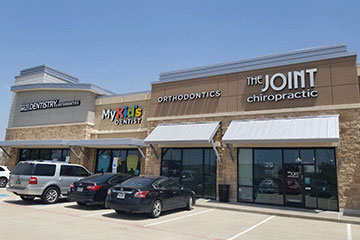 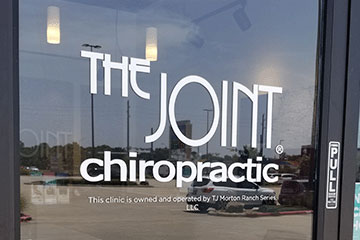 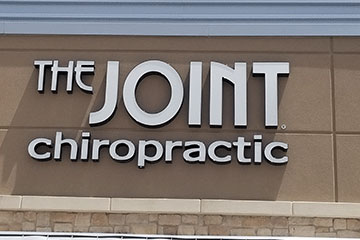 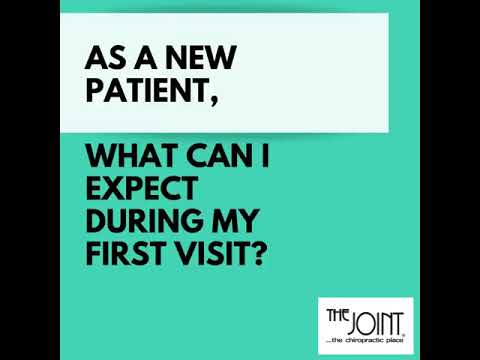 This clinic is owned and operated by KCH MORTON RANCH, LLC

12 Months to Better Health: Journaling to Create an Attitude of Gratitude

Annoying Relatives? The Antidote is Preparation, Canned Answers, and Boundaries

By Marth Michael The holiday season brings with it a merry mix of bright lights and cheerful reunions, …

The 150 Top Franchises for Veterans

Original article published by Entrepreneur, October 1, 2022 The Joint Chiropractic ranks at #92 on Entrepreneur's …

October is National Chiropractic Health Month, and Dr. Steve Walburn, DC and Clinic Director at The …