Welcome to The Joint Chiropractic - Circle C! As your Austin chiropractor dedicated to family chiropractic and spine health, we invite you to join the millions of Americans who have not only found relief from lower back pain, sciatica pain, and migraines, but also a pathway to wellness with chiropractic's natural, drug-free approach to healthcare.

How can chiropractors at The Joint Chiropractic in Austin help you?

Whether you have seen a chiropractor in the past or are seeking a local chiropractor near you for the first time, expect your visit to The Joint Chiropractic - Circle C to be different from any healthcare experience you've had before. Perhaps even life-changing.

Here are a few reasons why The Joint Chiropractic in Austin is your perfect destination for pain relief and preventative care:

So whatever “symptoms” you or your family may be experiencing, visit our Austin chiropractic office today to learn more about how you could improve your overall health and well-being. And remember, you never need an appointment to visit, so stop in when it is convenient for you. We look forward to seeing you soon!

Originally from Michigan he obtained a Bachelors and Doctorate at Palmer College of Chiropractic. The best thing about chiropractic is the ability of a simple adjustment to improve the nervous systems function of the body’s systems.

Dr Antonio/Tony practiced in Michigan for 20 years before moving to Austin where he states he feels right at home with the loving & kind people of Texas. Dr Tony has a 2 year old son and a beautiful wife named Amanda who he enjoys spending his spare time with doing outdoor adventures.

When not adjusting he is energetically working towards a goal of running less than a 4 minute mile.

Is he could have anyone for dinner, it would be Jesus, Whom he would like to follow in his footsteps with the healing of others, Eve who succumbed to the first temptation, and Lucifer who has attempted to suppress mankind from receiving Gods best!

He must have no bake cookies, peanut butter M&M’s, and flavored creamer for his coffee For his daily Bible study or it won’t be the best.

One of the coolest things he has done is make his dream of having a son come true after raising 4 daughters and giving them away in marriage.

Early on Dr. Guerra had a passion for healthcare and helping people and animals. Although the path wasn't clear after a few years of shadowing in different healthcare professional settings, Dr. Guerra realized Chiropractic was the game changer. She attended Texas Chiropractic College before transferring to National University of Health Science’s satellite campus in Saint Petersburg, Florida where she earned her Doctor of Chiropractic.

Dr. Guerra has additional certifications in Prenatal and Pediatric training from the International Chiropractic Pediatric Association (ICPA) and Acupuncture.

Dr. Guerra is married with two fur babies and a new baby. She enjoys being out in nature, traveling and playing recreational sports. Dr. Guerra has a heavy Latin family influence and works daily on practicing her Spanish, though not fluent.

Read what our amazing chiropractic patients have to say about our chiropractors and care at The Joint Chiropractic - Circle C in Austin, TX 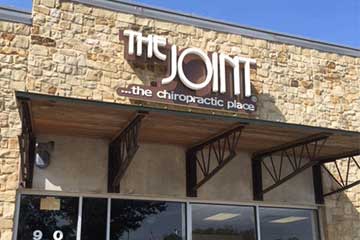 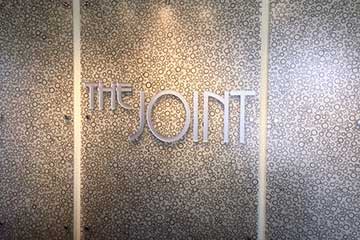 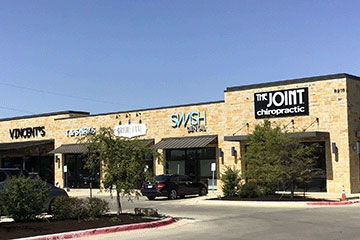 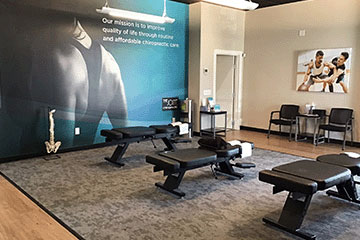 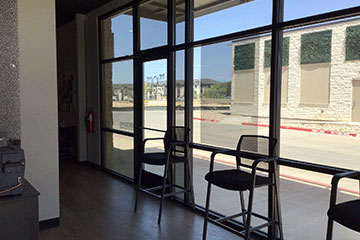 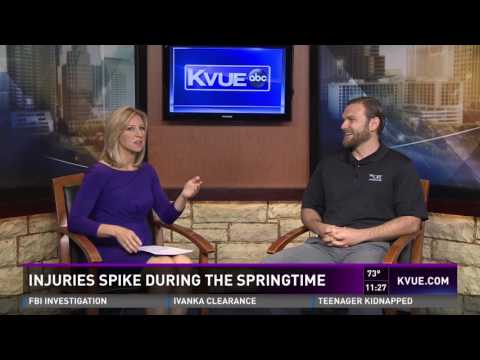 This clinic is owned and operated by Bandera Endeavors, LLC