Future Self to Current Self: Make Healthy Choices 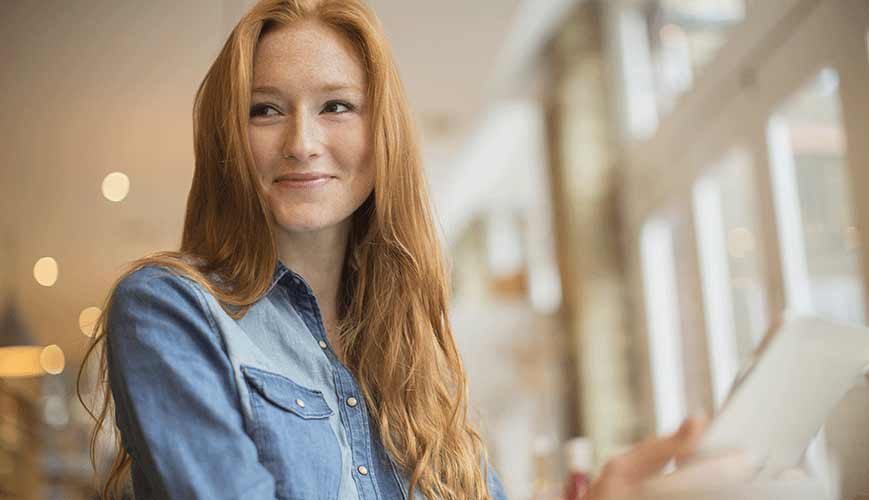 How many times have you thought to yourself, “If only I knew then what I know now”?

There’s plenty of advice you’d give your younger self, if only you could. For instance, you might not have approved that high school haircut or the crazy weekend with your fraternity brothers in college. You also could’ve steered clear of a few relationships that gave you a fair amount of anguish, ending in despair.

But even more importantly, the heartbreak of poor health choices that led to life-changing consequences could have been avoided -- if only you knew.

That’s the good news: “Future you” can warn “current you” about what lies ahead if you don’t make some changes to your wellness routine. That’s something you can act on now.

If you’re thinking you’d like to start a family someday, your actions are setting a foundation that can have serious implications. An article in Self Magazine talks about behaviors that hurt your chance of getting pregnant later, and it isn’t just the stereotypical actions of a wild single person that can limit fertility. There are a range of choices and circumstances, including:

According to the National Institute of Diabetes and Digestive and Kidney Disease, it can be a lack of healthy habits that keep you from experiencing wellness later in life. No matter what age you are, your choices impact your future.

Physical activity and a healthy diet lay the groundwork for the proper balance in your body’s systems. If you aren’t fit and really haven’t practiced regular exercise in a while, there’s no time like the present. It keeps your weight down, which has an impact on wellness, plus it improves mood and outlook.

If it’s been too long since you’ve had a checkup -- it’s time to visit your chiropractor for an assessment. After a basic examination, a chiropractor can give you an overview of your present wellness, as well as help you put together a plan with recommendations for improvements.

If your level of agility, mobility and range of motion don’t match the advisable levels for your age, you may need to begin a regimen of exercises and chiropractic care to make up for lost time. Your “future you” will thank you.

Your belief about your fitness level has as much to do with the trajectory of your health as your actual performance, says an article on the BBC website. “New research has revealed a surprising connection between people’s beliefs and their health,” according to writer Claudia Hammond. “By being too negative about their physical activity, some people may “think themselves unfit.”

Researchers at Stanford University collected data from 61,000 individuals over a 21-year period, clocking their exercise and, more importantly, how they felt about their fitness levels. They found that those who believed their exercise output was lower than others in their age group were more likely to die at a younger age than their counterparts. The individuals whose personal estimates were lower had a 71 percent higher mortality rate than their counterparts with the positive perspective. But participants who viewed their fitness performance as higher than their peers lived longer, even when their fitness levels were the same.

The study’s author, Octavia Zahrt, has three theories about why there would be such drastic consequences for those with a negative perspective of their exercise output. One explanation is the tendency to experience more stress when you believe you aren’t as active as you should be.

Zahrt also cited research showing that people lose motivation to exercise when they perceive that they aren’t as athletic as others.

Thirdly, there’s an opposite placebo effect the researcher calls “nocebo,” in which a person’s negative expectations affect the outcome. To illustrate, she refers to a Stanford study in which hotel housekeepers were informed about the extent to which their jobs involved physical exercise, and their health was significantly improved. Four weeks after pointing out the workout they get from pushing trolleys, scrubbing and vacuuming, etc., the housekeepers had lost weight and their blood pressure was lower.

There are so many things we do that affect us later, but at the time, we don’t think about it. There’s not a lot you can do about any of those past scenarios now, but it’s a good time to ask yourself, “What would ‘future me’ say to my current self about changes that would minimize my health concerns later?”