Welcome to The Joint Chiropractic - Cartersville! As your Cartersville chiropractor dedicated to family chiropractic and spine health, we invite you to join the millions of Americans who have not only found relief from lower back pain, sciatica pain, and migraines, but also a pathway to wellness with chiropractic's natural, drug-free approach to healthcare.

How can chiropractors at The Joint Chiropractic in Cartersville help you?

Whether you have seen a chiropractor in the past or are seeking a local chiropractor near you for the first time, expect your visit to The Joint Chiropractic - Cartersville to be different from any healthcare experience you've had before. Perhaps even life-changing.

Here are a few reasons why The Joint Chiropractic in Cartersville is your perfect destination for pain relief and preventative care:

So whatever “symptoms” you or your family may be experiencing, visit our Cartersville chiropractic office today to learn more about how you could improve your overall health and well-being. And remember, you never need an appointment to visit, so stop in when it is convenient for you. We look forward to seeing you soon!

Dr. Chad is a transformative Chiropractor who inspires, motivates and empowers his patients to achieve optimal health through routine chiropractic care.

He received his Doctor of Chiropractic degree from Life University, Atlanta, GA in 2004. Since then, his life’s mission has been serving his patients in their personal wellness journey and making the wonderful benefits of chiropractic known through his chiropractic adjustments.

At the age of 5, Dr. Chad said something happened to him that would change his life forever. He was suffering from severe allergies and experienced 50% decline in his hearing. Nothing helped him get relief until he was taken to a chiropractor where he received his first life changing adjustment.

He says, “I still remember how great that first adjustment felt. My hearing was instantly restored, and as I continued care my allergies improved.” That’s when he knew he would become a Doctor of Chiropractic and help other people get the same amazing results that he did.

In his free time, Dr. Chad enjoys weightlifting, riding his Harley-Davidson motorcycle and spending time with his family. Together, he and his wife Missy have two beautiful daughters, Chloe and Zoey and two Italian Greyhounds, named Harley and Deuce.

Dr. Dorinda Walsh received her Doctorate of Chiropractic from Life University in 1997, while also getting a Bachelor of Science degree from Life University in Nutrition. She has been practicing for over 20 years and uses mostly hands on adjusting along with the activator. She has practiced in Cartersville for 14 yrs at another location before joining the great team at The Joint Chiropractic.

Dr. Dori was introduced to Chiropractic Care in college after suffering from low back pain and chronic strep throat. After receiving a couple of adjustments, she noticed the low back pain improved, and was also getting sick less frequently and then not at all. The dramatic improvement in her overall health and wellness prompted her to move from Bellwood, PA to attend Life University so she could pass on great health to others as well!

She lives in North Georgia with her husband Peter, who is also a Chiropractor, and her 2 children Danielle(14) and Connor (17). Dr Dori majored in Vocal Performance at Liberty University from 1988-1992, and loves to sing and enjoys singing at church and has sung in some of the largest churches in the Metro area. She also frequently sings at military balls. When she’s not working (or singing), Dr. Dori enjoys watching her kids play baseball and softball, and various outdoor activities, hiking, kayaking and loves date nights with her husband!

She is excited to be working at The Joint and looks forward to serving the Cartersville community through better quality of health with Chiropractic care.

Stars Based on 23 Reviews

Get the Most Out of Your Swimming Workouts

By Paul RothbartWhen the weather warms up, many people turn to water sports. Swimming is a great way to stay in shape. For those who live in climates that are warm all year or with access to an indoor …

By Paul RothbartOne of the main goals of exercise is burning calories. Along with eating, exercise is the way to manipulate daily calories into a balance, a surplus for gaining weight, or a deficit to …

By Donna StarkYou've spring cleaned your home, your car, and your office, so why don't you keep up the good work by spring cleaning your grocery list as well? Cutting back on those unidentifiable ingredients …

By Chris BrownAn often-overlooked complication of following a strict fitness routine is going on dates without betraying the discipline of your new healthy self. Greasy popcorn-filled movies or heavy …

4 Healthy Habits to Start in the New Year

By Brandi Goodman Healthy habits are necessary if you want to maintain your well-being. Consistently engaging in unhealthy practices will lead to dire consequences. Eat junk food all day and you're bound … 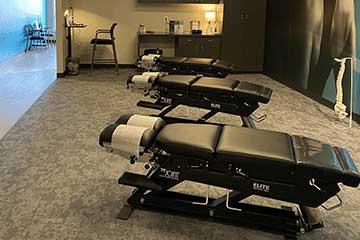 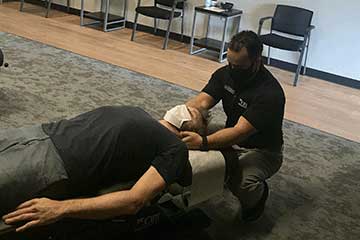 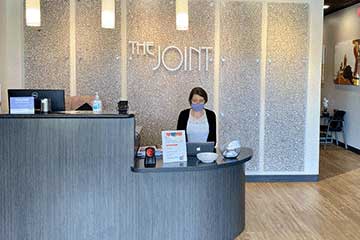 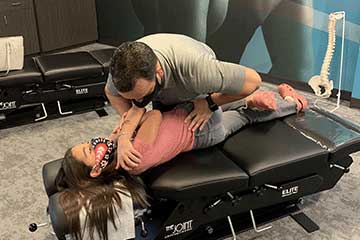 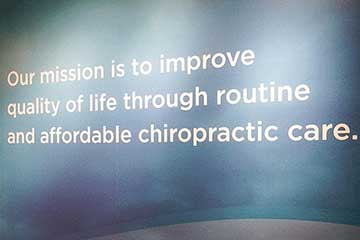 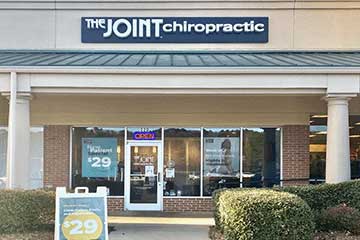 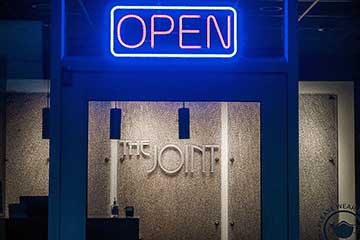 This clinic is owned and operated by Great Danes Capital, LLC

Kids and Chiropractic: Here’s Why They’re a Good Match

By Sara Butler Every parent wants the best for their children. From the moment you know of their impending …