Welcome to The Joint Chiropractic - Troy Marketplace! As your Troy chiropractor dedicated to family chiropractic and spine health, we invite you to join the millions of Americans who have not only found relief from lower back pain, sciatica pain, and migraines, but also a pathway to wellness with chiropractic's natural, drug-free approach to healthcare.

How can chiropractors at The Joint Chiropractic in Troy help you?

Whether you have seen a chiropractor in the past or are seeking a local chiropractor near you for the first time, expect your visit to The Joint Chiropractic - Troy Marketplace to be different from any healthcare experience you've had before. Perhaps even life-changing.

Here are a few reasons why The Joint Chiropractic in Troy is your perfect destination for pain relief and preventative care:

So whatever “symptoms” you or your family may be experiencing, visit our Troy chiropractic office today to learn more about how you could improve your overall health and well-being. And remember, you never need an appointment to visit, so stop in when it is convenient for you. We look forward to seeing you soon!

Dr. Jeff Rosenberg is a native to the Detroit suburbs. He went on to attend the University of Michigan, where he graduated in 1996. His education then took him to Marietta, GA where he earned a Doctor of Chiropractic degree from Life University in 2000. Over the past 20+ years, he has worked in multiple cities and settings to help patients achieve their natural health goals, focusing predominantly on Chiropractic and Functional Medicine. At this time, Dr. Rosenberg owns and maintains two active practices in the New York area while practicing in Las Vegas, where he works as a Chiropractor at The Joint Chiropractic.

The opportunity presented itself to step into a franchise ownership role for the Joint in his hometown of Detroit. This opportunity perfectly combined his experience with patients as a Doctor of Chiropractic, a passion for business ownership, and his entrepreneurial spirit. He is excited to introduce and grow the Joint model in the Detroit market, where his first location is expected to open in August of 2021. Dr. Rosenberg resides in Las Vegas, where he enjoys his family, Goldendoodle, trail running, and newest hobby golf.

Stars Based on 7 Reviews

Read what our amazing chiropractic patients have to say about our chiropractors and care at The Joint Chiropractic - Troy Marketplace in Troy, MI

Chiropractic for Golfers and Other Swingers
By Rachel CarverWarmer weather means you'll be spending more time outdoors and more time moving around.If you love golf, softball, or tennis, then spring and summer probably excites you. You are ready …
What You Need to Know About Chiropractic
By Genevieve CunninghamKnowledge is power. This isn't a new concept -- it dates back to Sir Francis Bacon in 1597 -- but as we get older, it takes on new meaning and context. It's no longer just about … 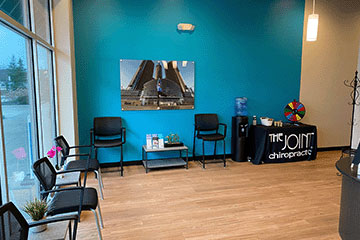 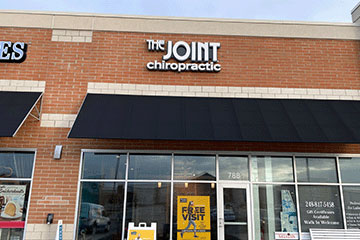 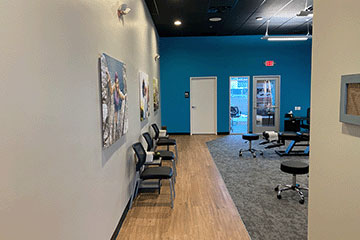 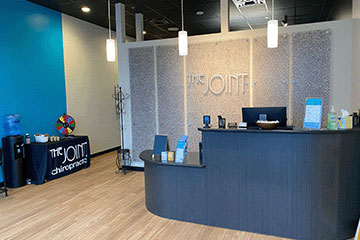