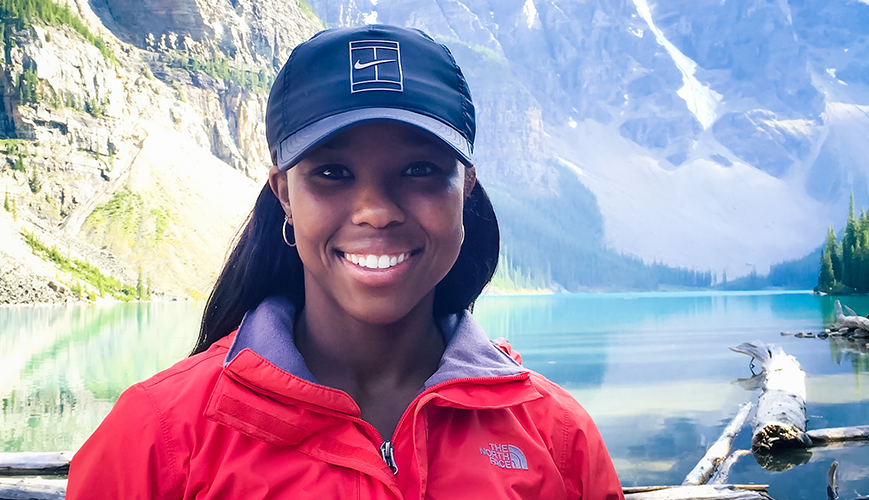 Sable Otey has spent most of her adult life clearing hurdles -- usually the type that are lined up single file on a running track -- but there have been a few that life has dropped in her way.

She's challenging herself anew these days, going all out to earn a spot on the United States bobsled team that will compete in the Winter Olympics 18 months from now in South Korea. In some ways, it's a major transition from track and field, her sport of choice in high school, college and one year beyond, but in other ways, her role on the bobsled team is very similar.

Either way, Otey is convinced she has the athleticism, work ethic and support to make her latest dream a reality.

"Training is going really well," said Otey, who turned 29 in January. “I can’t thank my sponsors enough for helping make this dream come true and for keeping me healthy.”

One of Otey’s proud sponsors is The Joint Chiropractic - Memphis, a partnership that comes in particularly handy when your spine endures the rigors of pushing a sled, jumping aboard, and striving for gold on the world stage. 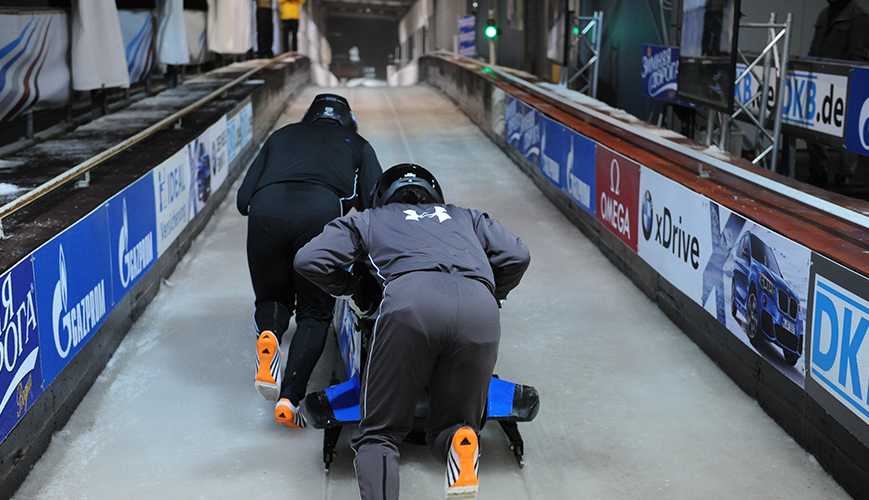 When the world is your stage, you want to be at your best when Olympic gold is hanging in the balance. Athletes for the Summer Games in Rio are making that discovery now.

After her pregnancy ended hopes of participating in the 2012 Olympic track and field trials, Otey figured she'd transition into life as a wife, mother and schoolteacher in her hometown of Memphis, Tenn., but then a relative suggested she give bobsledding a try. After all, the rear member of the bobsled team, known as the brakeman, often has track and field experience since a strong push with good speed is needed at the start. There are two- and four-man teams, and Otey is on the two-man team.

Otey had never even considered the sport, however. She didn't care much for cold weather and wasn't a fan of rollercoasters, but that just elevated the challenge. Having a track and field background certainly didn't hurt.

"Having that technical background in track and field. ... that has played a major role," she said. "You find yourself having to use some of those same techniques while trying to push the sled."

Otey grew up in the Memphis neighborhood of Binghampton, one of two children to Tamara Otey, a single mother who's now an Assistant Professor at Goldfarb School of Nursing at Barnes-Jewish College in St. Louis. Otey ran track at Memphis East High School and, shortly after graduating, married her high school sweetheart, Reuben, who had joined the Navy.

Reuben was transferred west to San Diego, where Otey continued competing in track and field, first at Mesa Community College in 2007, then at Cal State San Marcos in 2008, where she became an NAIA All-American while specializing in the seven-event heptathlon.

Otey was good enough to earn a partial scholarship to George Mason University in Virginia, where she won a Colonial Athletic Association title in the heptathlon in 2010, thanks to wins in the 400 meters, 800 and 100 hurdles.

Her track and field career continued to spike even after graduation. Running unattached in 2011 at the nationally renown Mt. SAC Relays in Walnut, Calif., she posted a lifetime-best score in the heptathlon of 4,953 points, aided by a personal-best wind-legal time of 14.08 seconds in the 100 hurdles (she ran a wind-aided time of 13.82 the following month at the Occidental Invitational in Eagle Rock).

Otey seemed well on her way to earning a spot in the Summer Olympic trials the following year, but then learned she was pregnant and was forced to curtail her training.

Otey couldn't bare to watch the 2012 Olympics in London, instead turning her attention to training other athletes, as well as furthering her education by earning a master's degree in education at National University in 2013.

Otey and her husband also headed back to Memphis with their baby boy, Amar'e, where she landed a job as a health and physical education teacher at a local elementary school. Otey figured that would be her life moving forward, but then the chance to be a bobsledder reinvigorated her Olympic hopes.

Lately, she's been taking advantage of her summer break from teaching to train on a near-daily basis. She'll do a regimen of weight training one day, cardio exercises the next, followed by sprints, plyometrics and VertiMax training. 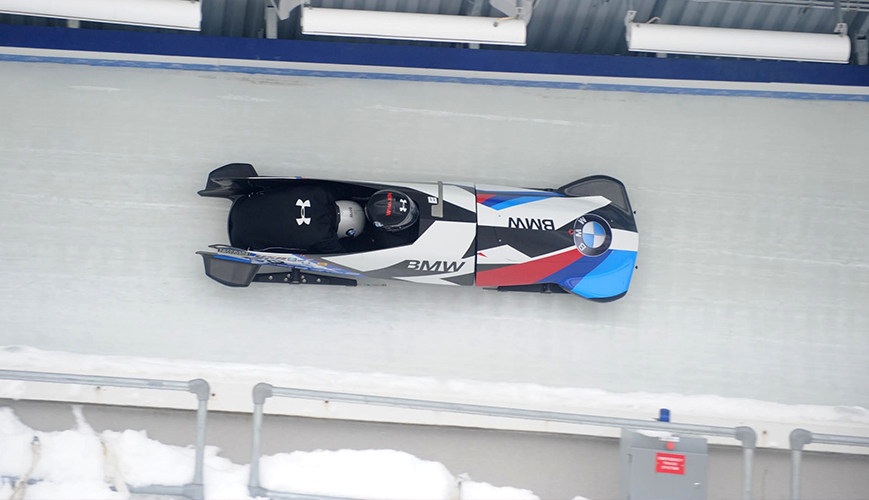 Then there's the soothing ice baths a couple times a week.

"After you do all that, all the pounding and things like that, you need to make sure that you're doing recovery," she said.

Dr. Patrick Kolwaite, owner and practitioner of two The Joint Chiropractic locations in Memphis (Wolfchase and Collierville), has also become an important part of Otey's recovery.

"I've been going there a couple times a week to get adjusted, and that really helps," Otey said. "When my tailbone gets kicked out, or anything gets out of whack, I can feel it. When you're used to getting good therapy, you can feel when something's out of place."

Fortunately for Otey, there’s not a lot that’s out of place.

“The caliber of athlete she is, she doesn't have a lot of muscular-skeletal issues, so to speak, but everybody at that level has got God-given ability and talent … so we're just trying to keep her body in top shape, keep her working the way that she needs to be able to work, try to keep her clicking on all cylinders,” Kolwaite said “We're just making sure all the pieces are aligned properly so that she moves as well as possible and is free from injury.”

Flexibility is a key to remaining injury-free, and performing to, literally, the gold standard.

“Any time you have misalignments in the spine or even some of the joints -- knees, ankles -- it's not going to allow the muscles to move to their proper range of motion, and that's going to restrict the motion of the muscles,” Kolwaite explained. “It’s going to shorten their length and not allow them to move properly.”

And that would be bad when you’re going for gold.

Otey's recently spent time in Canada where she got a chance to work on her start in a specially designed ice house.

"We can work on the start over and over," she said. "I'm a brakeman, so that's everything to me."

It was another leap toward her Olympic dream.